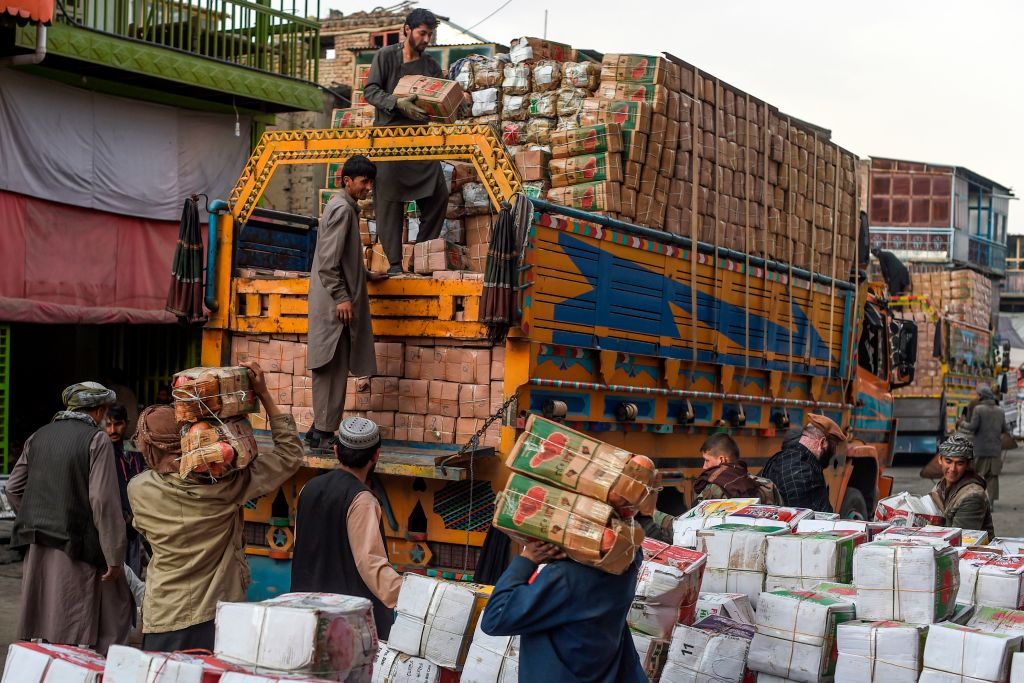 Trade between Pakistan and Afghanistan resumed on Thursday at the Spin Boldak/Chaman border crossing.

As the shock of the political upheaval created by the Taliban’s takeover of the country begins to subside, the resumption of commercial activities is expected. According to Reuters, many truckloads of agricultural products were driven across the border from Kandahar province to Afghanistan.

“Today, many trucks loaded with fresh fruit (from Afghanistan), including the famed ‘Sunder-Khani’ grapes, were cleared at Customs House Chaman,” said a senior customs officer in a statement to the media.

He also stated that the movement of goods across the border was improving on both sides of the border.

Reuters met with a Pakistani official who spoke on the condition of anonymity. He stated that after Kabul’s control, traffic had gradually resumed on both sides, and that “empty trucks were also returning to Chaman without any trouble.”

The actual reason, why the FBR’s System was Hacked