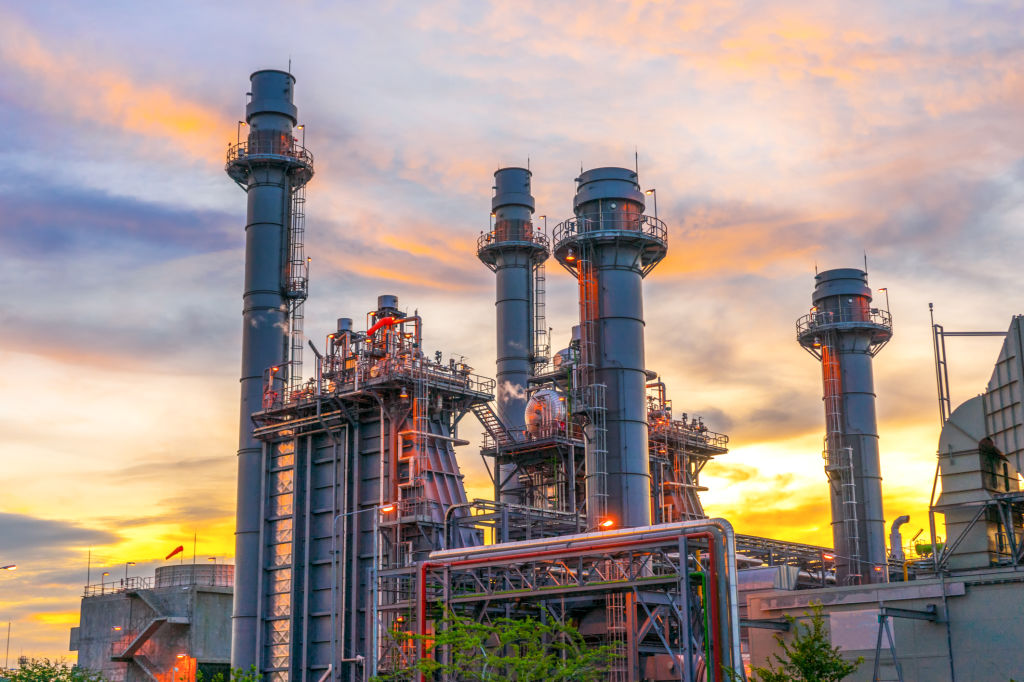 The Petroleum Division submitted the draft Pakistan Oil Refining Policy to the Cabinet Committee on Energy last week, and the committee approved it (CCoE). The policy was given to the committee for study and approval on August 20, 2021, and it was unanimously approved.

However, there are now claims that Planning Minister Asad Umar and Maritime Affairs Minister Ali Zaidi have “blocked” the incentives provided in the strategy, according to media sources.

According to reports, the proposed strategy included ideas for upgrading existing refineries to generate products meeting the Euro-V specification requirements. Potential investors were encouraged to develop new and deep conversion refineries, which was one of the other ideas made during the meeting.

As members of the committee debated whether or not the policy was appropriate, Zaidi pointed out that the Single Point Mooring (SPM) business was relevant, and that a related policy was already being discussed by stakeholders.

A second point of contention was the fiscal incentives for new investors, which he claimed would be at the expense of sea ports if they were implemented as planned in the Pakistan Oil Refining Policy 2021.

Asad Umar, Chairman of the Commission on Competitiveness and the Environment, expressed his displeasure with the policy recommendation of granting tariff protection incentives to existing refineries for upgrading. He stated that such incentives should only be granted after a project’s Commercial Operation Date (COD) has been established.

CCoE asked the Petroleum Division to conduct a thorough assessment of the policy and present a new draft to the CCoE for consideration at the conclusion of the debate.

Pakistan Prosperity Index increased by 13% due to increased commercial activity