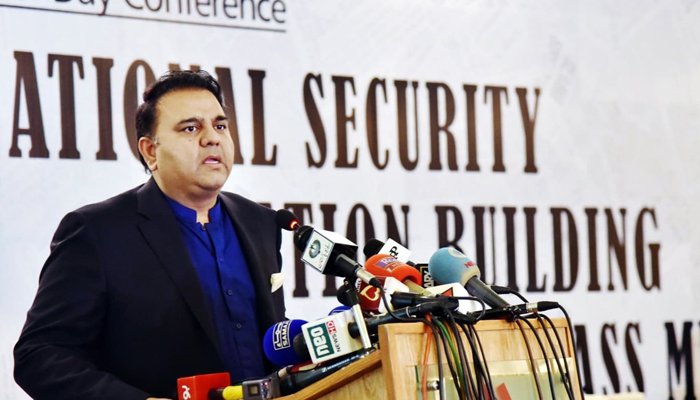 According to a tweet from the information minister, the amount corresponds to $200 million, while the entire amount of financial irregularities, according to the lawsuit that has been filed, amounts to a stunning Rs5,000 billion (about $200 million).

In addition, the information minister stated that “this recovery provides one an idea of the extent of corruption that was taking place and how rulers robbed Sindh and Pakistan.”

Speaking at a rally in Pind Dadan Khan last week, the information minister slammed the Opposition and declared that the only way forward for Pakistan is for the Nawaz and Zardari dynasties to be removed from power.

He made fun of PML-N Vice President Maryam Nawaz, saying that she used to claim that she didn’t possess any property in Pakistan, let alone in London, while she was in fact the opposite.

The accusation was made by Fawad, who stated that Maryam Nawaz had been telling lies after lies.

His statement stated that Bilawal has been conducting speeches pertaining to the Kashmir elections while yelling at the top of his lungs, but that he does not appear to be aware of the genuine position of his party in the region.

Pakistan cement sales are at their highest since 1990