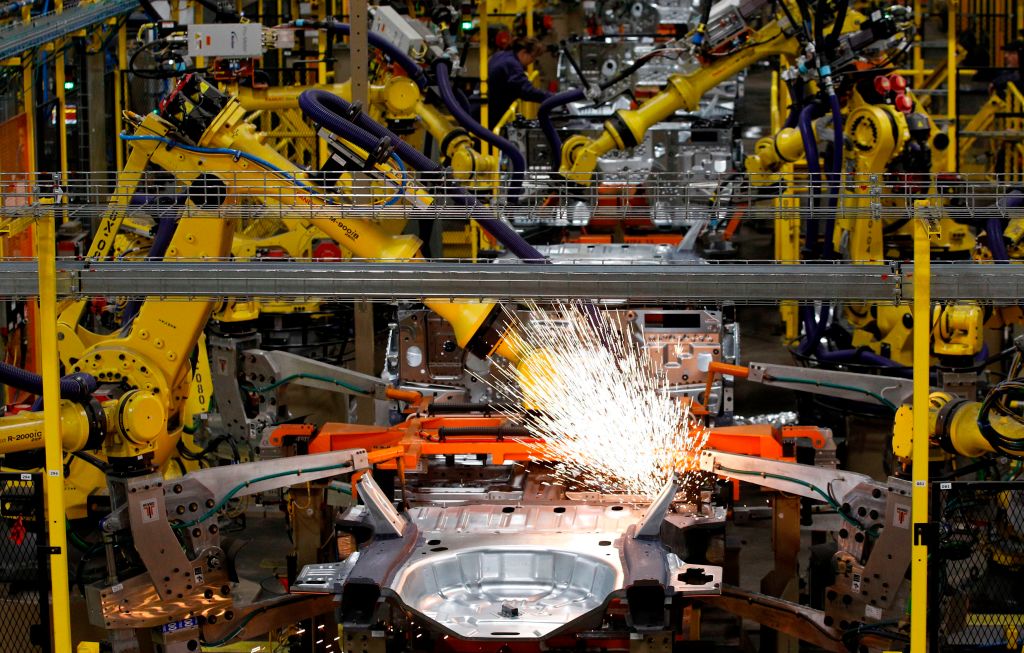 Following the recent announcement of many incentives for automobile manufacturers as part of the new auto policy, several subgroups within the automotive sector have grown more vocal in their demands for benefits that will enhance their operational advantage in the industry.

Recent developments on this front include the Pakistan Association of Automotive Parts and Accessories Manufacturers (PAAPAM) requesting a reduction in the Additional Customs Duties (ACD) levied on the import of raw materials and sub-components required for the local manufacture of automotive components.

The PAAPAM stated in a letter addressed to the Federal Secretary of Industries and Production, Kamran Ali Afzal, that under the Statutory Regulatory Order (SRO) 904(1) dated July 9, 2021, the ACD on the import of Completely Knocked Down (CKD) kits of vehicles with engine capacities greater than 1,000cc for passenger cars and light commercial vehicles has been reduced from 7 percent to 2 percent.

It also stated that the ACD on the import of complete knockdown kits (CKD kits) for vehicles with engine capacities less than 1,000cc had been cut from 7 percent to 0 percent, according to the letter.

The same incentive has been extended to the importation of Completely Builtup Units (CBUs) of vehicles with engine capacities less than 850cc, as has been done previously. The inclusion of equivalent relief in the ACD on the import of raw materials and sub-components for local manufacturing of similar car parts was, however, omitted. The letter was written by Abdul Rehman Aizaz, Chairman of the PAAPAM.

The creation of a favorable delta for local industry is required to support local production. As a result, PAAPAM recommends that the ACD be waived or reduced to zero percent on raw materials and sub-components imported under SRO-655 for all types of vehicles in order to maintain a minimum possible positive differential of 2 percent between imported CKD finished parts and imported raw materials.” Aizaz went on to say more.

MG 5 Sedan 2021 has just been sighted in Pakistan