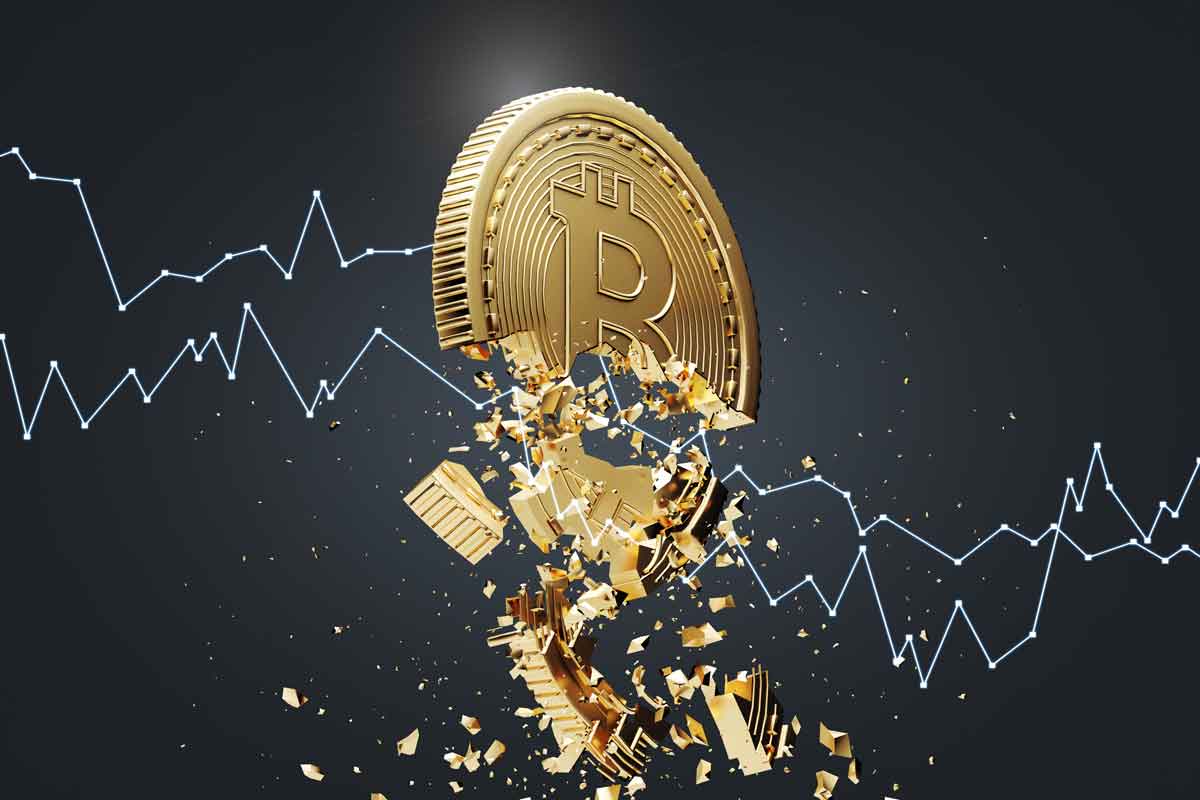 Bitcoin has dropped about 40% so far this month, owing to a tightening crackdown in China and environmental worries.

Bitcoin has been less volatile in the last week, but losses have been significant this month, owing to increased regulatory constraints on the sector. It is currently trading at levels last seen in January and is worth around half of its peak value.

More>> “Many traders see that pricing appears to remain range-bound for the time being, which is why they may be cautious to initiate a position with strong confidence.”

The cryptocurrency has lost more than 37% in May, which would be its worst monthly performance since September 2011.

Its decline was precipitated by China’s efforts to tighten down on cryptocurrency mining and trade, as well as Tesla’s decision to cease payments due to concerns about energy use.