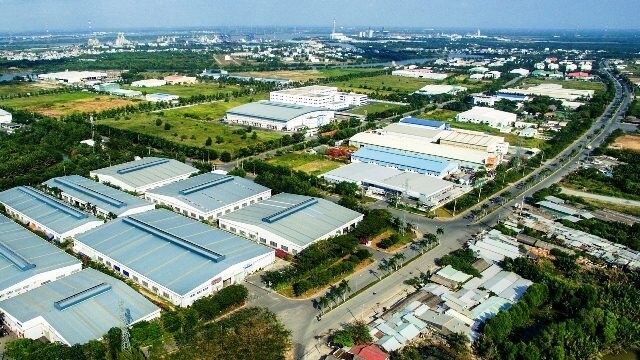 Speaking to a delegation of exporters and investors on Wednesday, Mian Kashif Ashfaq, chairman of the Faisalabad Industrial Estate Development and Management Company (FIEDMC), said that Prime Minister Imran Khan expressed satisfaction with the pace of development of this project and directed Federal Minister Hammad Azhar, Adviser to the Prime Minister on Commerce Razak Dawood, and Punjab Minister for Industry and Commerce to expedite the process.

He went on to say that around 20 industrial units have begun operations, covering one-third of the land area of the first phase of Allama Iqbal Industrial City, with the remaining units expected to begin operations by the end of the year.

“The Prime Minister has also commanded that the time taken to assign industrial plots to international and local investors be kept to a bare minimum, and that all investors be helped through a single-window operation,” he added.

‘This project, which spans 3,300 acres of land and includes a furniture city, an apparel park, a sophisticated business center, and the largest expo center in Pakistan,’ said Ashfaq. ‘This project will showcase Pakistan-made items in order to attract both local and international clients,’ he added.

According to the open policy of Punjab Chief Minister Usman Buzdar, industrial plots are being granted to export-oriented firms, import substitute industries, and the relocation of existing local businesses.

According to the chairman of the FIEDMC, he recently attended a meeting with the prime minister, who expressed optimism about the country’s future and stated that the government was fully committed to providing the best possible incentives package to foreign and local investors in order to boost industrial production and strengthen the national economy, among other things.

The prime minister already had approved the construction of a 500MW grid station and a 40mmcfd gas pipeline to suit the needs of the manufacturing plants. He went on to say that an amount of Rs7.5 billion has already been spent on the completion of the first phase of the project.

The OGRA wants a Rs1.71/Litre increase in petrol prices