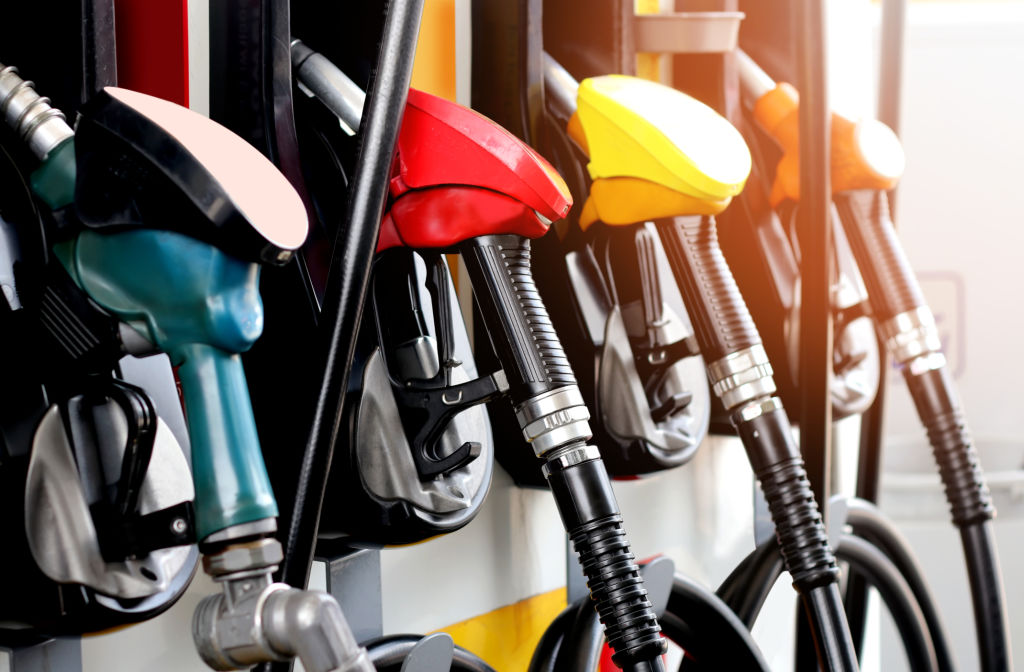 On Friday, the Economic Coordination Committee (ECC) of the Cabinet approved raising the petroleum price on high-octane fuel to Rs. 50 per litre (RON 95 and above).

The Federal Board of Revenue (FBR) presented a summary of its findings about an increase in the rate of sales tax on high-octane blending components at the meeting, which was chaired by Finance Minister Ishaq Dar (HOBC).

The fact that the rates of sales tax on petroleum items will be eliminated as of the first day of February 2022 put pressure on FBR’s attempts to meet its income goals.

After consideration, the ECC approved raising the fuel duty on RON 95 and above from Rs. 30 per litre to Rs. 50 per litre with effect from November 16, 2022.

The Petroleum Division of the Ministry of Energy submitted a summary on high-speed diesel (HSD) and gas oil premiums and stated that there is an unsustainable position for the import of OMCs and uninterrupted supply of HSD in the nation because of the disparity in premium on import of HSD for importing OMCs and PSO.

The ECC approved the premium on HSD subject to a maximum ceiling of $15/BBL for importing OMCs other than PSO for the months of November and December 2022 following a thorough debate to guarantee continuous supply/import security.

Read Also
Election Result Will Be Declared in 15 Seconds, Thanks to Electronic Voting Machines

The 7th population census will be conducted using a technical supplemental grant (TSG) of Rs. 5 billion, which was also authorized by the ECC.