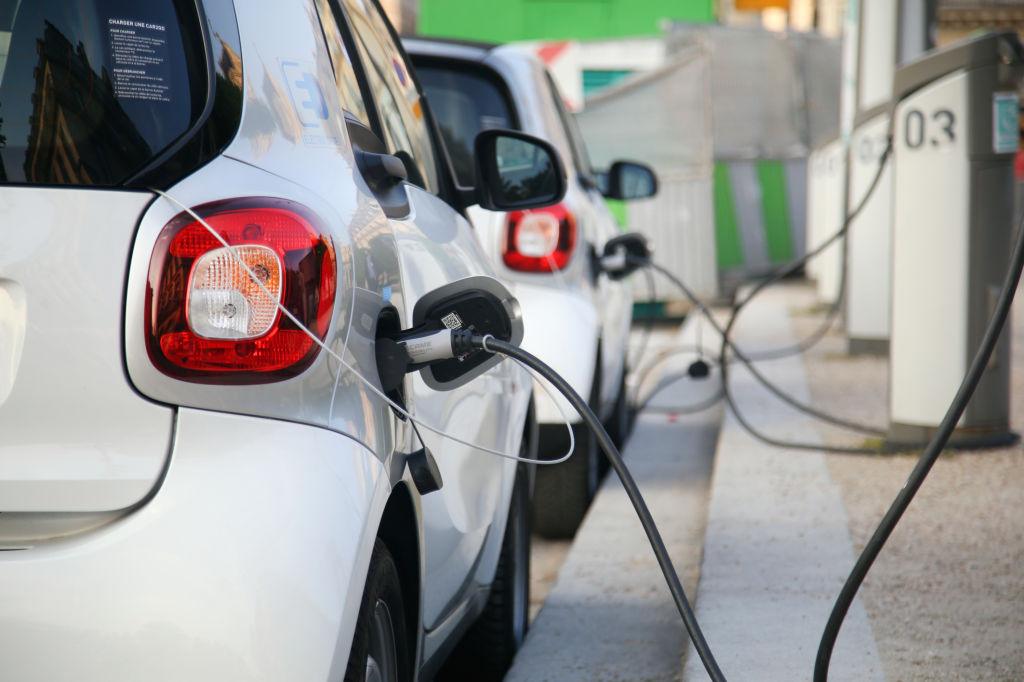 DICE Foundation, a organization established in Michigan and based in the United States, has announced that Pakistan would debut its first electric vehicle and battery that will be totally manufactured in Pakistan by 2023.

In his presentation, Dr. Khursheed Qureshi stated that this initiative will provide an economic profit of one billion dollars. The prototype of the “Made in Pakistan Vehicle” would be unveiled to the public in three to four months. The prototype was sponsored and designed by Pakistani people who currently work or have previously worked in some of the world’s most prestigious motor companies.