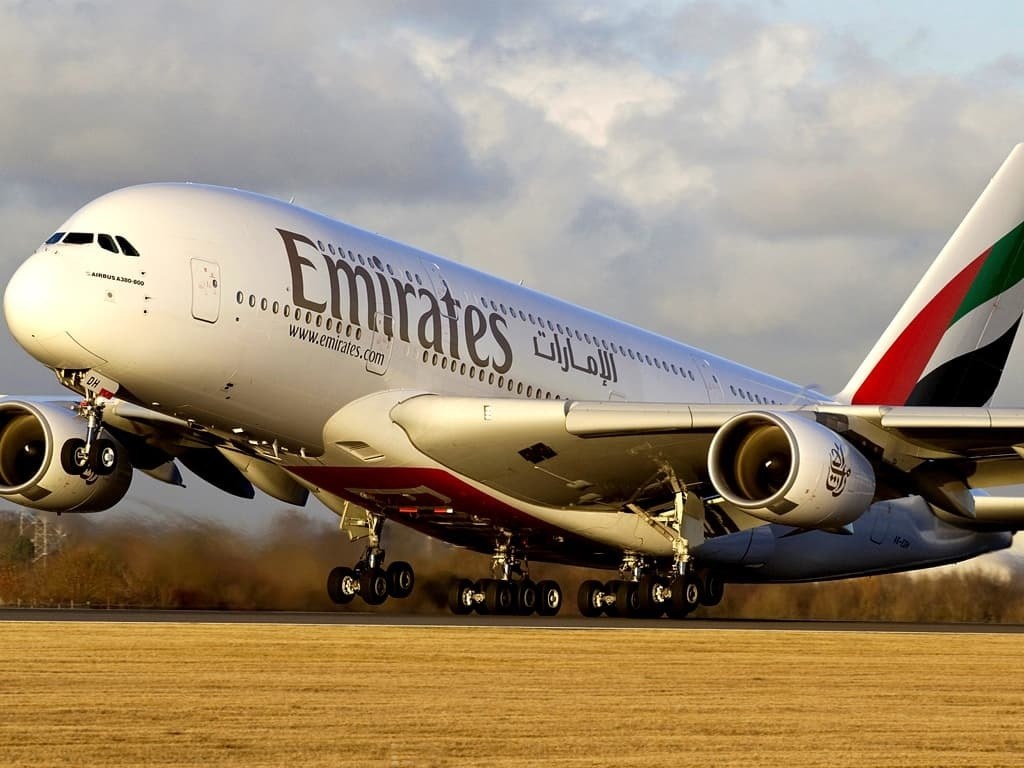 “Due to ongoing pandemic-related flight and travel limitations, the airline incurred a loss of 20.3 billion dirhams ($5.5 billion),” the Middle East’s largest carrier said in a statement.

Revenue fell 66 percent to $8.4 billion for the airline, which was forced to briefly cease operations last year.

Emirates carried 6.6 million passengers during the fiscal year, which ends in March, a decrease of 88 percent from the same period the previous year.

He went on to say that the Emirates group had been “seriously affected” by a reduction in demand for international aviation travel as governments closed their borders and imposed rigorous travel restrictions.

Dubai has pledged to assist the airline.

The Dubai government has invested $3.1 billion in Emirates since the outbreak of the pandemic, according to the airline group’s annual report. According to Reuters, it revealed a $2 billion stock investment last year.

“No one knows when the pandemic will be finished,” Emirates Chairman Sheikh Ahmed bin Saeed Al Maktoum stated in a statement.

Pakistani car imports have increased by 83%

Russia has removes the ban on Pakistani rice imports