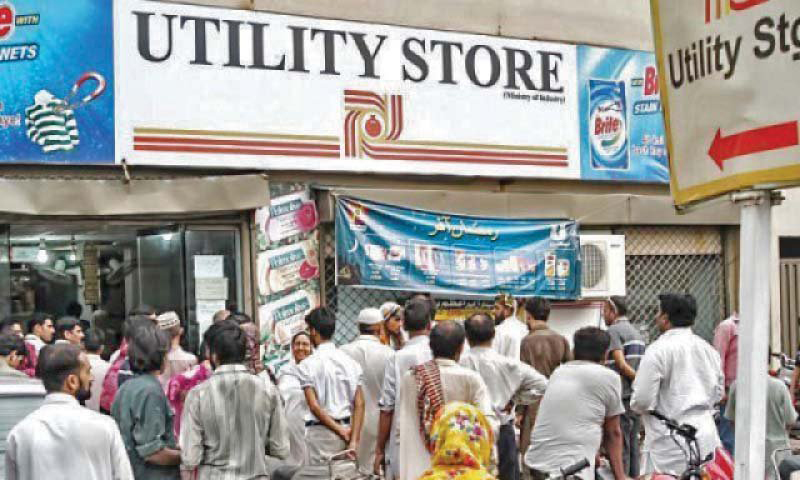 The Ministry of Industries and Production has been instructed by Finance Minister Ishaq Dar to develop a comprehensive model that would allow for the maximum amount of assistance to be given to the underprivileged section of society.

A meeting on the Prime Minister’s relief plan through Utility Stores Corporation (USC) was presided over by the minister at Finance Division.
The minister was informed about the assistance program and subsidy being offered on five basic goods (pulses, wheat, sugar, rice, and ghee) by Utility Stores to help the general public.

It was reported that the general public in the entire country gets affordable access to high-quality necessities. The conference also examined the subsidy’s financial ramifications.

According to the minister, the current administration is aware of the problems facing the poorer members of society, who require the most assistance.