On August 27, the State Bank of Pakistan’s foreign exchange reserves achieved an all-time high of $20.15 billion, surpassing the previous record of $19.3 billion.

In response to the International Monetary Fund’s (IMF) allocation of $2.75 billion in Special Drawing Rights to the central bank, the central bank increased its reserves (SDRs). According to figures issued by the State Bank of Pakistan, after accounting for external debt payments, the SBP’s reserves climbed by 14.63 percent, or $2.567 billion, to $20.1456 billion, as opposed to $17.578 billion on August 20. (SBP). 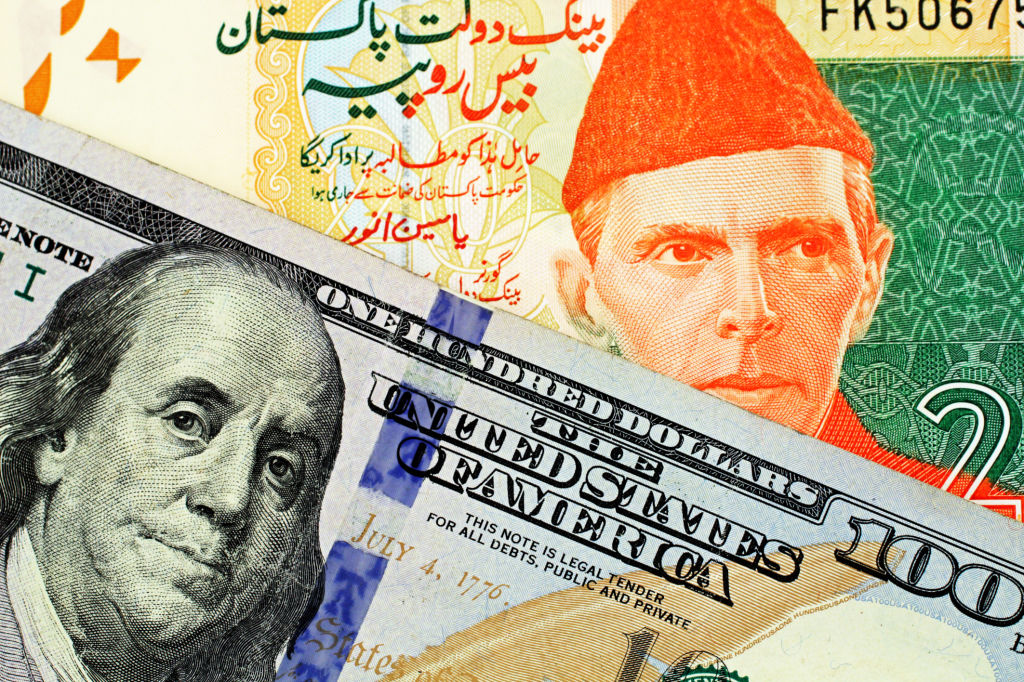 SDRs are foreign reserve assets that the International Monetary Fund (IMF) uses to bolster the reserves of member countries. The IMF board of directors decided in July to increase the institution’s loan capacity by $650 billion, which resulted in this increased allocation.

At the time of writing, Pakistan’s total liquid foreign reserves are at $27.23 billion, with commercial banks holding $7.08 billion of that total.

Read Also
The cryptocurrency market has massively affected these firms

In contrast to the country’s foreign reserves, the country’s trade situation continues to deteriorate. As a result of a continued boom in imports, the trade deficit increased by 133 percent in August compared to the same month the previous year.

The Pakistani Rupee significant drops over all currencies