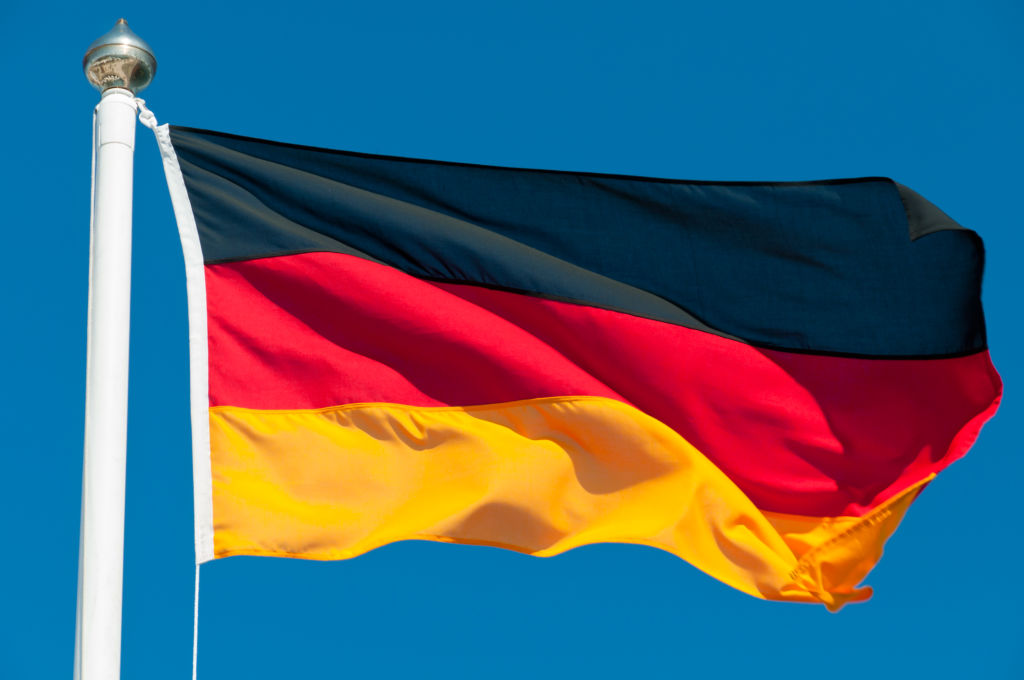 German entrepreneurs named Punjab as the best place to invest in Pakistan — Newsline.pk/Files

According to German Ambassador Bernhard Schlagheck, Punjab offers an investment-friendly environment that German businessmen would take advantage of.

In a meeting with Punjab Minister for Industries and Trade Mian Aslam Iqbal on Tuesday, he emphasized that many German companies have already invested in the province, and that more businessmen are expected to do so. The conference covered topics such as mutual interests, bilateral cooperation, and investment prospects in Punjab.
Speaking at the event, the minister told the envoy that Pakistan and Germany have long-standing friendly connections.

He stated that there was a great opportunity to enhance cooperation between the Technical Education and Vocational Training Authority (TEVTA) and German technical institutes.

Iqbal stated that the Punjab Board of Investment and Trade was assisting both domestic and overseas investors.