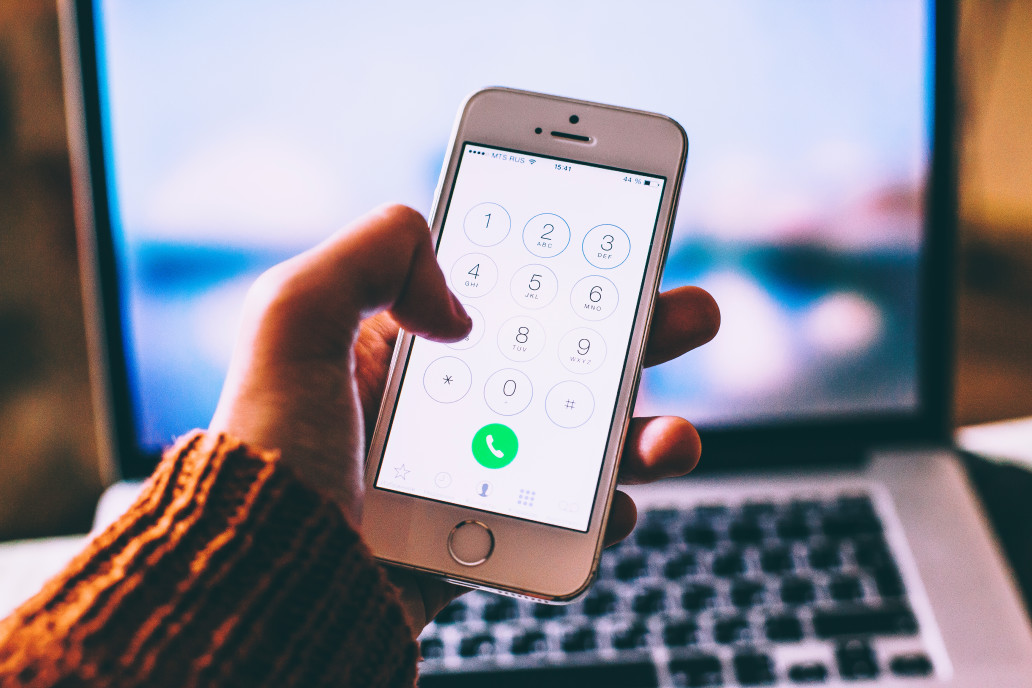 On Friday, the federal government introduced a fee on mobile phone conversations that run longer than five minutes, according to ARY News, which first reported the move.

According to a notification published here on Friday, anyone who speaks on their cell phone for more than five minutes would be charged a fee of 75 rupees.

While bringing the budget debate in the National Assembly to a close, Finance Minister Shaukat Tarin proposed a tax on mobile phone calls today.

He stated that if you speak on your telephone for more than five minutes, you would be charged a tax of 75 paisas, but that an SMS will be exempt from taxation.

Shaukat Tarin, the finance minister, stated that the government will seek the assistance of a third party in order to take action against tax defaulters. “An arrest will be made following the completion of legal formalities.”

While the government has agreed to lower taxes on automobiles up to 1000cc in capacity, the tax levied on milk and other products has been fixed at 10%, rather than the previously suggested rate of 17 percent.

Shaukat Tarin, the federal finance minister, has stated categorically that the federal government has not suggested any tax on flour or other products.

FBR announces a decrease in sales TAX on fuel