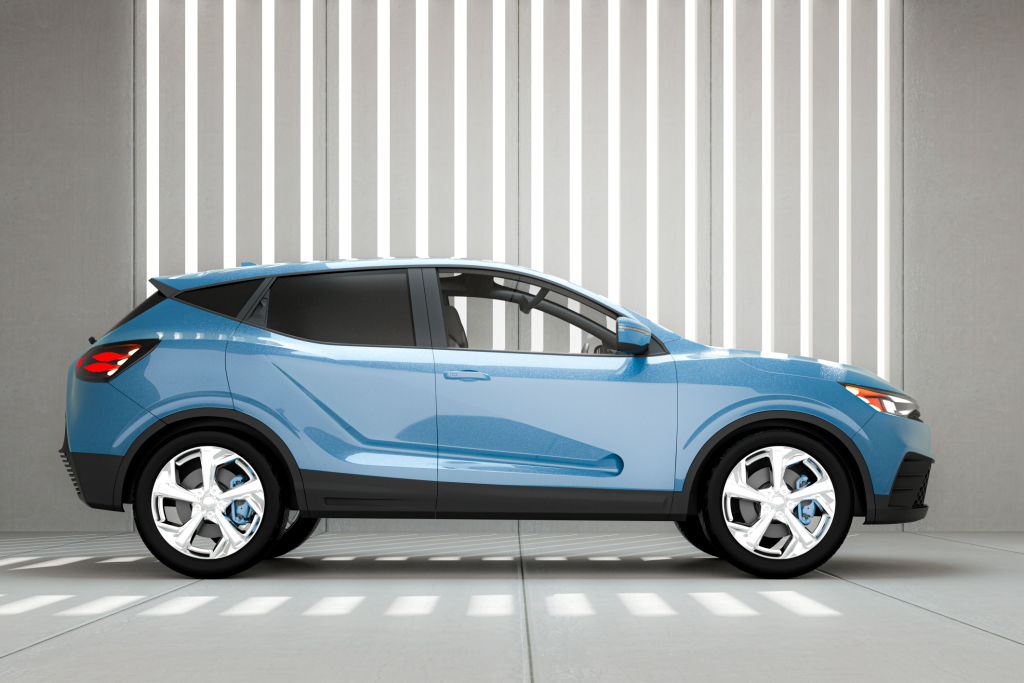 After receiving no justification for raising the price of automobiles, the Ministry of Industries and Production has instructed car manufacturers to comply with the law prohibiting profiteering or face legal action from the government.

Engineering Development Board (EDB), which is part of the Ministry of Industries and Production and governs the automobile and cell phone industries, issued the direction through a letter written by the EDB.

The government has very recently given significant tax concessions to automobile manufacturers in order to make cars affordable for the public. While the car manufacturers reduced their prices following the grant of these concessions, it now appears that they intend to increase prices even though it has been only a few weeks since the concessions were granted, and despite the fact that there has been no increase in costs of production. This situation is clearly unacceptable, and the government may have no recourse but to initiate regulatory measures, which may include fixation of prices under the Price Control and Prevention of Profiteering and Hoarding Act, 1977. You are, therefore, directed to instruct automobile manufacturers to provide their costing structures failing which, price fixation proceedings would need to be carried out unilaterally.

Read Also
Pakistan IT Ministry Aiming to bring 5G by 2023

“The Ministry of Industries and Production has requested that the automobile manufacturers share their costing structure and provide justification for any price increases,” said Asim Ayaz, the EDB’s General Manager (Policy).

Pakistan’s Food prices rose 8.4% in August, according to new data