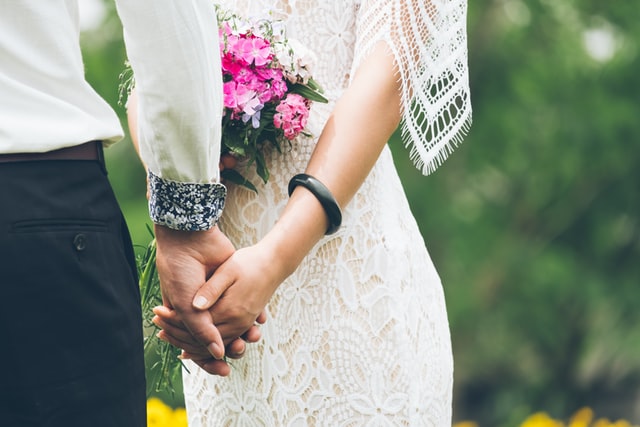 KARACHI: Marriage halls have reopened in several parts of Karachi after the Sindh government lifted COVID-related restrictions, according to ARY News on Monday.

After being granted permission to reopen the event venues by the provincial authorities, the marriage hall owners and staff marked the occasion by slaughtering goats, giving nafl prayers, and distributing sweets.

Rana Raees, head of the All Karachi Marriage Halls Association (AKMHA), thanked the Sindh government for providing the license. He promised that the marriage hall owners will follow COVID-related standard operating procedures (SOPs).

Raees said that no more than 150 people will be permitted to congregate in any marriage hall or other location. According to the AKMHA president, the owners will make provisions for 30% ventilation at all venues, and residents are asked to observe the necessary SOPs or the management would be forced to bar their access.

Earlier on Saturday, the proprietors of marriage halls declared that they will operate banquets and other commercial venues on Monday, despite the Sindh government’s prohibition.

Rana Raees, head of the All Karachi Marriage Halls Association (AKMHA), was outraged by the provincial government’s defiance of wedding hall companies.

Rana Raees had protested about the closure of marriage halls for the previous three months, despite the fact that all other industries were permitted to operate normally.

LPG price has increased for the third time in 4 days