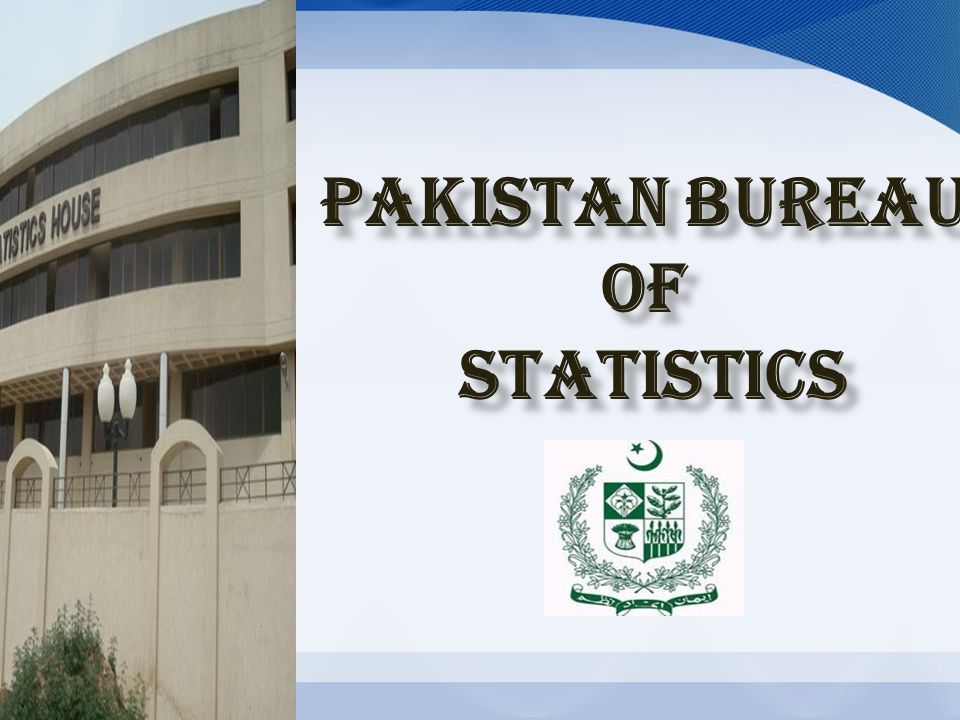 KARACHI: According to data issued by the Pakistan Bureau of Statistics, the import of mobile phones increased by 52 percent to Rs330 billion during in the fiscal year 2020/21, owing to increased demand for financial services as a result of the coronavirus pandemic in the country.

The value of mobile phone imports climbed to Rs330 billion for the period July–June 2020/21, up from Rs217 billion during the same period the previous fiscal year.

Sources in the market stated that the sharp increase in the import bill for mobile phones was due to the growth in the use of digital financial products and communications during the coronavirus epidemic, according to the sources.

Furthermore, efficient steps to prevent the smuggling of mobile phones contributed to an increase in the amount of money that was cleared through legitimate channels.

In addition, the decline in the value of the rupee contributed to an increase in the amount of money required to pay for mobile phone imports.

In financial terms, the country spent $2.06 billion on the import of mobile phones for fiscal year 2020/21, a significant increase of more than 50% over the previous fiscal year’s expenditure of $1.37 billion.

In a recent report, the State Bank of Pakistan (SBP) stated that the rise in work from home due to the coronavirus pandemic had increased the demand for mobile phones in Pakistan.

In addition to the drop in taxes, “work from home setups and the adoption of distant learning methods by educational institutions are likely to have played a significant impact in increasing the demand for cell phones,” according to the report.

As the severity of the coronavirus declines, so does the demand for mobile phones, which has seen a decline as well. According to the data, the country paid Rs32 billion for mobile phone imports in June 2021, comparing with Rs38.20 billion in same month of the previous fiscal year, representing a reduction of 16.3 percent.

Government has set an export target of Rs27,15 billion