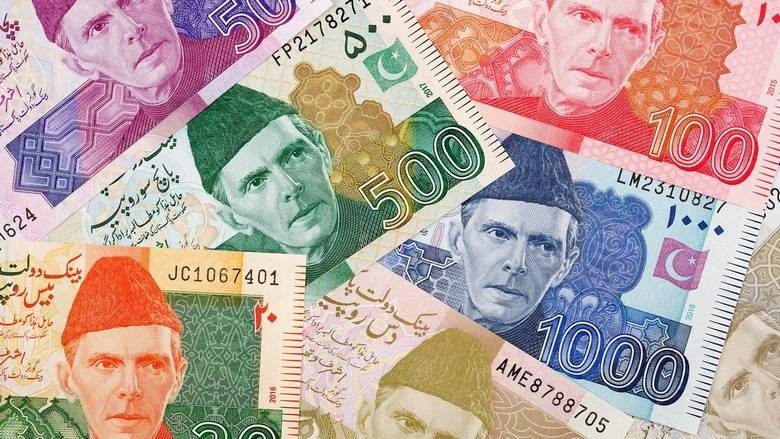 ISLAMABAD: Pakistan’s annual inflation rate reduced marginally in May, according to the statistics agency, to 10.87 percent year on year.

This compares to an 11.1 percent increase in the prior month’s consumer price index. The information was released just days before the country’s yearly budget.

Essential commodities such as poultry, eggs, meat, vegetables, legumes, sugar, and rice have been on the rise, putting a strain on a population already struggling to cope with the COVID-19 epidemic.

Meanwhile, the State Bank of Pakistan (SBP) indicated last week that the country’s economy will recover from the coronavirus shock this year and expand at a rate of 3.49 percent each year.

According to the SBP, the country’s GDP would climb to 3.49 percent as the “post-Covid recovery, which began last summer, has strengthened.”

The central bank had previously predicted that the economy would grow by 3% in the current fiscal year, down from a target of above 2%.

The current account had gone into surplus for the first time in 17 years, while foreign account reserves were at a four-year high, according to the report.