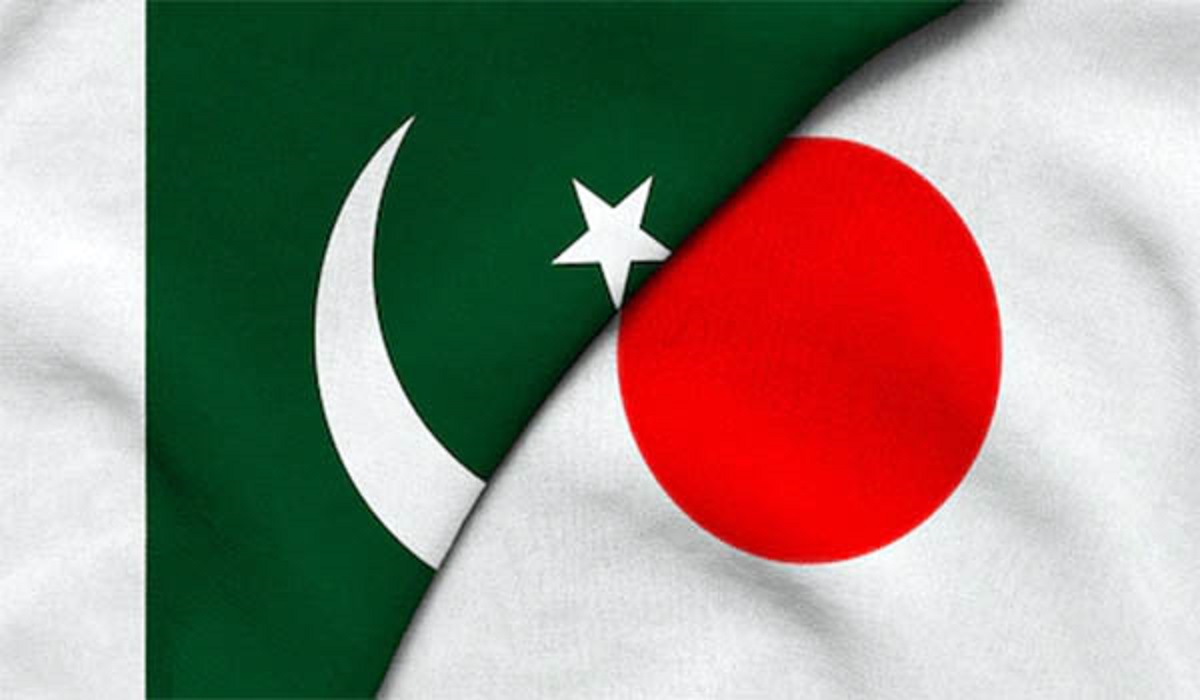 ISLAMABAD: Japan is concentrating its efforts on building a solid export base in Pakistan, a diplomat said, expanding beyond the usual areas of textiles and vehicles.

During a conference call with Federal Minister of Finance and Revenue SHAUKAT TARIN, Japanese Ambassador to Pakistan Kuninori Matsuda stated that his country saw investment prospects in food processing, fisheries, and agriculture.

Japan is now embarking on a human resource exchange program with Pakistan, he explained, under which the Japanese labor market will be opened to highly skilled Pakistanis, he added, adding that this would create job opportunities for Pakistanis in Japan, particularly in information technology and science.

The envoy lauded Pakistan’s new car policy and stated that the incentives provided by the Pakistani government encouraged Japanese manufacturers.

The envoy stated that Japan places a high premium on bilateral relations with Pakistan and updated Finance Minister Tarin on the operations of Japanese firms in Pakistan, expressing optimism that business and economic connections between the two nations will continue to improve.

Both examined the full range of commercial and investment relationships and highlighted areas for further strengthening and growing economic collaboration.

Finance Minister Tarin commended Japan’s efforts to expand its export base and promised them of the government’s complete support.

He also commended Japan’s initiative to exchange human resources and proposed a robust and tight partnership between Japan and the Ministry of Overseas Pakistanis and the Overseas Employment Corporation.

Since 1952, Pakistan and Japan have enjoyed cordial relations that have grown stronger with each passing day, Tarin said, praising the Japanese government’s collaboration with Pakistan in the spheres of education and infrastructure development.

Japan was one of Pakistan’s important development partners, he stated, adding that he was confident that cooperation would continue to increase in a variety of spheres to the mutual advantage of the two countries.

Additionally, the minister emphasized the new car policy, stating that it provided incentives to new investors and would have a far-reaching effect on the development of Pakistan’s auto industry.

With the implementation of the new auto policy, Japan had the opportunity to expand its investments in the sector, which would benefit both countries, the finance minister stated. He added that he wanted Pakistan to generate exportable surplus in spare parts, which would make the new investment profitable for both countries, and invited Japanese firms to begin exporting.

Tarin informed the ambassador of his unwavering commitment to enhancing bilateral trade and economic partnerships.