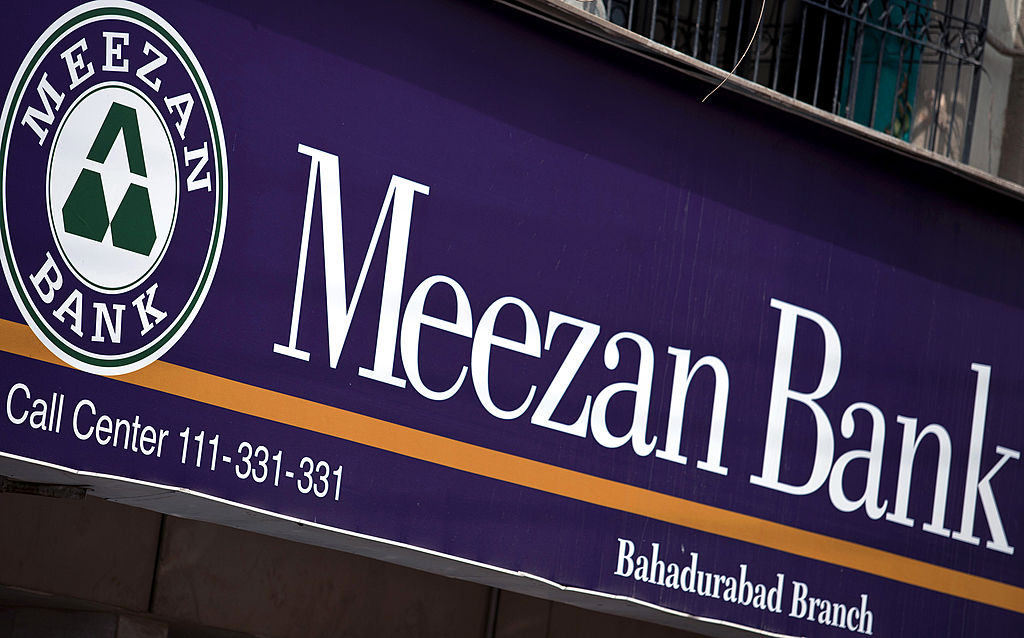 According to the financial results, the board of directors recommended the payment of a Rs. 1.50 per share cash dividend as the second interim cash dividend (15 percent). In addition, the board has approved the issuance of bonus shares worth 15% of the company’s stock. This takes the total cash dividend payout for the first half of the year to Rs. 3.00 (30 percent) per share, including 15 percent bonus shares at Rs. 1.50 per share, for a total of Rs. 3.00 (30 percent) each share.

By the end of June 30, the bank’s management had achieved two significant milestones.

During the months of April and June 2021, Meezan Bank recorded its highest-ever quarterly profit of Rs. 6.5 billion.

Meezan Bank has put another feather to its cap by being named the top bank in Pakistan in terms of market capitalization, according to the Financial Times. Its market capitalization (the total value of its shares on the Pakistan Stock Exchange) surpassed Rs. 200 billion, outpacing other major financial institutions in the country, including Habib Bank, United Bank, and MCB Bank.

Pakistan will receive $2.77 billion from the IMF