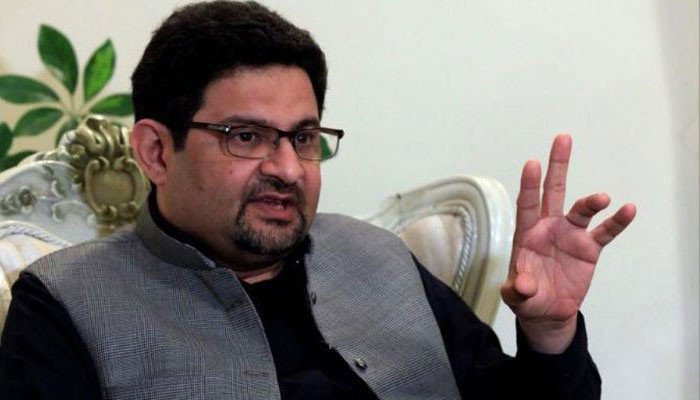 “During our administration, the country was removed off the FATF blacklist. We were initially placed on the gray list, then on the white list. Pakistan returned to gray before the end of our rule.

“However, the PTI administration has failed to persuade the FATF in the previous three years to reinstate it on its whitelist,” Miftah said during a press conference on Sunday.

The FATF kept Pakistan on its grey list on Friday, despite the nation satisfying 26 of the 27 requirements, and handed out a fresh six-point action plan, leaving Islamabad vulnerable to global pressure methods.

The FATF, the worldwide organization tasked with combating terrorist funding and money laundering, revealed its decision at the end of the watchdog’s five-day virtual plenary conference, which was presided over by Marcus Pleyer of Germany.

The FATF did note, however, that Pakistan had fulfilled all but one of the 27 elements in the action plan and had chosen to maintain it under “increased monitoring.”

According to the global body, “the FATF encourages Pakistan to continue to make progress toward addressing the one remaining CFT (combating the financing of terrorism)-related item as soon as possible by trying to demonstrate that TF (terror financing) investigations and prosecutions target senior officials and commanders of UN designated terrorist groups.”

According to the member nations, including the United States and India, who have ringed Pakistan through the FATF platform, the final action item was the most important of all.

Miftah also chastised the administration for continuing gas load shedding. “The country is suffering from a gas scarcity. What would happen in December if there is a shortage in June? “He stated.

The PML-N leader stated that gas load shedding is occurring throughout the nation and that pressure is low, adding that gas was available for three to four dollars last year but the government did not acquire it. However, he claims that the government is now paying $7-8 for it.

“There is also a gas scarcity in Karachi’s residential neighborhoods. They generate energy from diesel at a cost of Rs20 per unit. We had agreed that furnace oil would not be utilized to generate electricity “He stated.

Miftah Ismail stated that furnace oil was used to produce power in November and December of last year. “If power is abundant, why is there load shedding?”

He demanded that the administration cease lying. “Two gas cargoes are not being transported to Karachi, and furnace oil is being utilized since there is no other option,” he added.