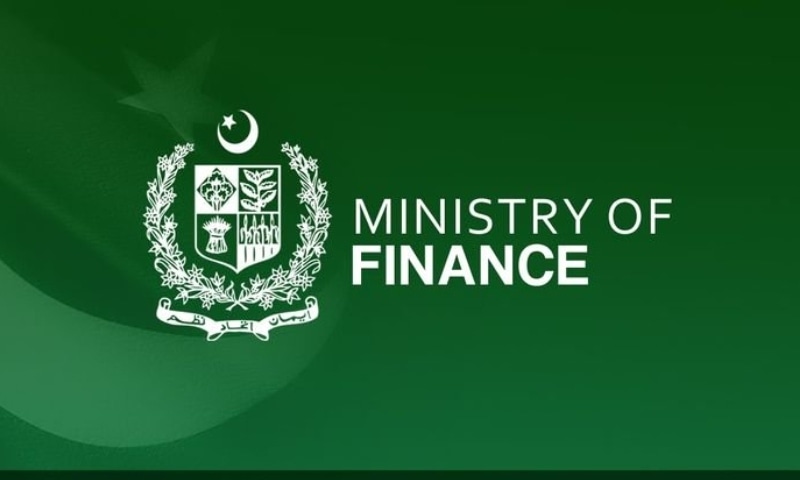 ISLAMABAD, Pakistan – The Ministry of Finance announced a 10% rise in wages and pensions for government employees and retired officials in the annual budget for fiscal year 2021-22 on Friday.

“The President is pleased to sanction, with effect from July 1, 2021, and until further orders, an Ad-hoc Relief Allowance-20z1 @ 10% of basic pay to all Federal Government Employees, i.e. Armed Forces Personnel, Civil Armed Forces and Civil Employees of the Federal Government, as well as civilians paid from Defence Estimates, including contingent paid staff and contract employees.

The amount of Ad-hoc Relief Allowance-2021 will be subject to Income Tax; will be admissible during leave and the entire period of LPR except during extra ordinary leave; will not be treated as part of emoluments for the purposes of calculating pension/gratuity and recovering house rent; and will not be admissible to employees during their posting/deputation abroad.

For the purposes of Ad-hoc Relief Allowance-z0z1, the term “Basic Pay” will also include the amount of personal pay provided on account of annual increment (s) over the limit of the existing pay grades. The aforementioned Ad-hoc Relief Allowance-shall be accommodated from the various Ministries/Divisions/Departments’ budgetary allocation for the fiscal year 2021-22, and no extra grants would be made on this account.

Related Topics:FeaturedGovernmentLocal News
Up Next

The price of gold has reduced by Rs600 per tola