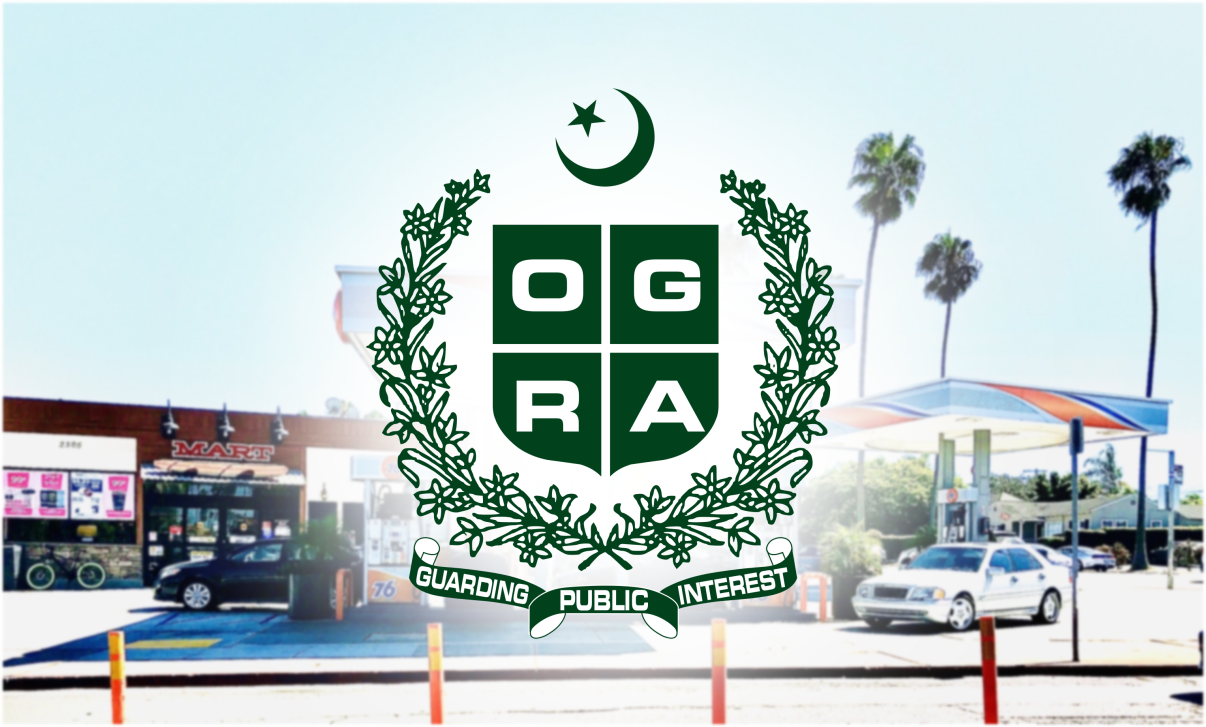 Oil and Gas Regulatory Authority (OGRA) has raised the price of compressed natural gas (CNG) in the provinces of Punjab and Sindh.

Ghiyas Paracha, the Chairman of the All Pakistan CNG Association, has, on the other hand, voiced his opposition to the price increase.

Earlier, the Oil and Gas Regulatory Authority (OGRA) hiked the price of Liquefied Petroleum Gas (LPG) by Rs9.58 per kilo.

According to a statement, the price of an 11.8kg LPG cylinder for domestic consumers has been raised from Rs113 to Rs2002, representing a 20% increase.

The federal government announced that the new CNG price, imposed by the Oil and Gas Regulatory Authority (OGRA), will take effect on August 1.

Dr Shahbaz Gill, special assistant to the prime minister on political issues, announced on Twitter that the government will also be raising the price of gasoline by 1.71 cents per litre.

OGRA increases the price of LNG by 5.59% for August

Telecom is one of the high-profit-margin services that must pay more taxes, says Finance Ministry