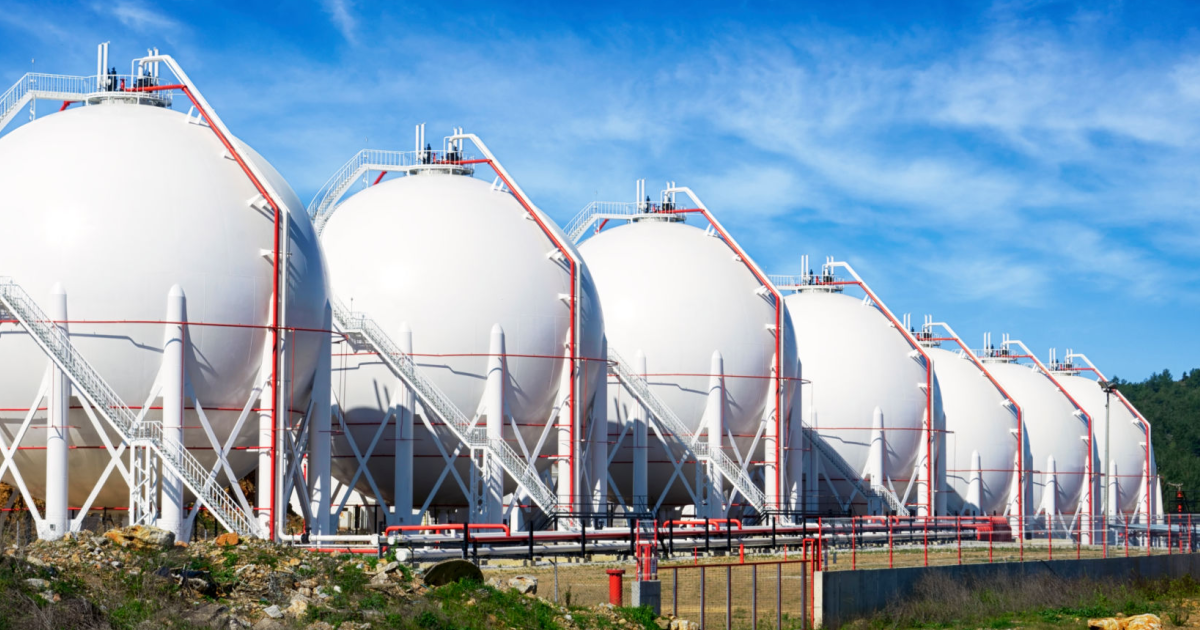 OGRA increases the price of LNG by 5.59% for August — File/Photo Newsline.pk

ISLAMABAD: For the sixth month in a row, the Oil and Gas Regularity Authority (OGRA) has raised the price of LNG.

The Pakistan Muslim League-Nawaz (PML-N) has recently requested that a probe into the high-cost LNG contracts be conducted. The regulator has approved a pricing increase for Sui Northern Gas Pipelines Limited (SNGPL) and Sui Southern Gas Company Limited (SSGC) customers for the month of August.

In August, the government would import 12 cargos of LNG, six via Pakistan State Oil (PSO) and six via spot purchase by Pakistan LNG Ltd. (PLL).