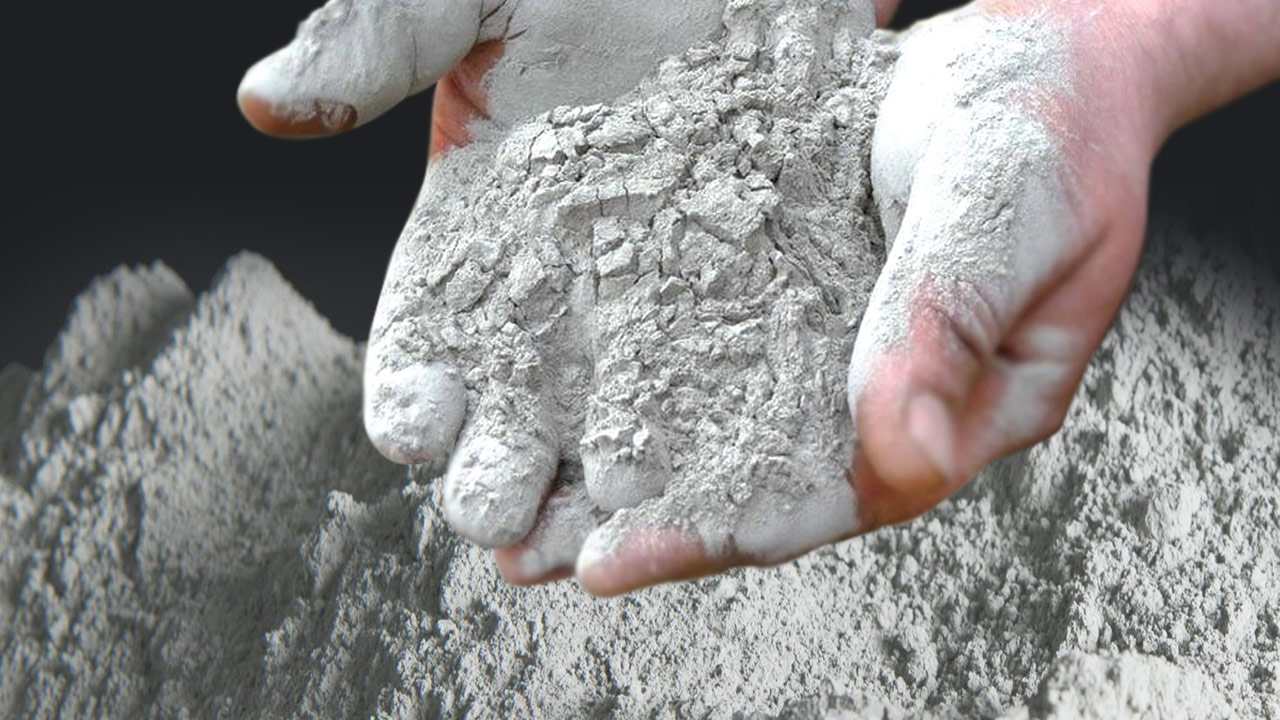 Pakistan cement sales are at their highest since 1990: In the financial year 2020-21, cement companies in Pakistan achieved their greatest sales levels since 1990, according to data compiled by the All Pakistan Cement Manufacturers Association (APCMA).

In addition, the industry experienced its fastest growth rate of 20 percent since the fiscal year 2007-8, when it experienced a 25 percent increase. However, the amount of cement sold by the cement businesses in the most recent financial year was over double, at 57 million tonnes, as opposed to the amount sold in 2007-8, which was 30 million tonnes.

“The amnesty scheme implemented by the Federal Bureau of Revenue played a significant impact in the strong sales,” stated Senior Research Analyst Ali Zaidi. “It assisted the government in bringing illicit funds into the tax net.”

The total amount of cement sold during the fiscal year 1990-91 was stated to be 7.3 million tonnes. It is possible that the latest yearly cement sales were the biggest in the country’s history, if not the largest ever recorded.

Zaidi went on to say that cement equities have fared well over the past year, with the share prices of several cement companies, such as Lucky and Pioneer, more than doubling.

He went on to say that the demand for housing has been extremely high among the general public, which has in turn fueled the growth of the construction industry in the country.

Nevertheless, Zaidi claims that because the Naya Pakistan Housing Scheme, which will be primarily focused on low-cost houses, has not yet begun, the prospects for the construction sector — and, as a result, cement demand — will continue to be favorable. He also expects that the construction of dams will boost cement demand.

While this is going on, APCMA has attributed the high cement sales to the construction activity under the Naya Pakistan Housing Scheme, in conjunction with other government initiatives and PSDP allocation.

“The financial year 2020-21 has proven to be a fantastic year for cement, as demand has increased significantly,” remarked an APCMA representative. In the hope that demand will increase by 15 percent annually for the next three years as a result of increased allocation in PSDP, CPEC related projects, and housing, as well as increased industrial demand, the cement industry is increasing its capacity from 70 million tonnes to approximately 100 million tonnes.

The price of a cement bag increased by Rs110 in the last year. The APCMA claims that it was due to rising coal and furnace oil prices, while analyst Zaidi believes that the prices were primarily driven up by increased demand during that particular year.

US gives 2.5 million doses of the Moderna COVID-19 vaccines to Pakistan