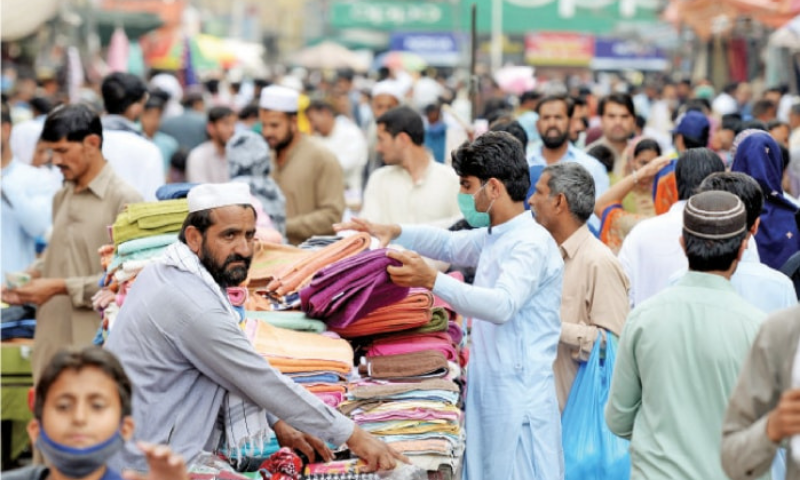 Three markets are being created along the Pakistan-Iran border in Balochistan, after the signing of a memorandum of understanding (MoU) between the two nations in April of this year, according to the Prime Minister’s adviser on business and trade.

“Three Border Markets are currently being created in Gabd, Mund, and Chedgi in Balochistan, close our [Pakistan] border with Iran,” said Adviser to Prime Minister on Commerce and Investment Abdul Razzak Dawood in a tweet on Tuesday.

According to the signed Memorandum of Understanding, both parties agreed to create ‘Border Markets’ along the Pakistan-Iran border in April 2021.

These would not only boost bilateral commerce, but will also bring economic prospects and nourishment to those living in border areas, according to the adviser in a follow-up tweet.

Three border markets will be opened in the first phase of the proposal, and combined border bazaars will be constructed in three more border spots later in the second phase.

It is worth noting that the deal calls for the construction of six marketplaces on the border between Balochistan and the Iranian province of Sistan-Baluchestan.

The two nations are negotiating several options, including a free trade deal, to increase their little bilateral trade volume.

Bilateral commerce between the two neighbours now amounts at $359 million.

Prime Minister Imran Khan allowed the building of 18 marketplaces between Iran’s and Afghanistan’s borders in September. Twelve of them will be located close the Afghan border.

Bitcoin is destined to have its worst month in a decade

In May, Pakistan’s inflation rate fell to 10.87 % year after year