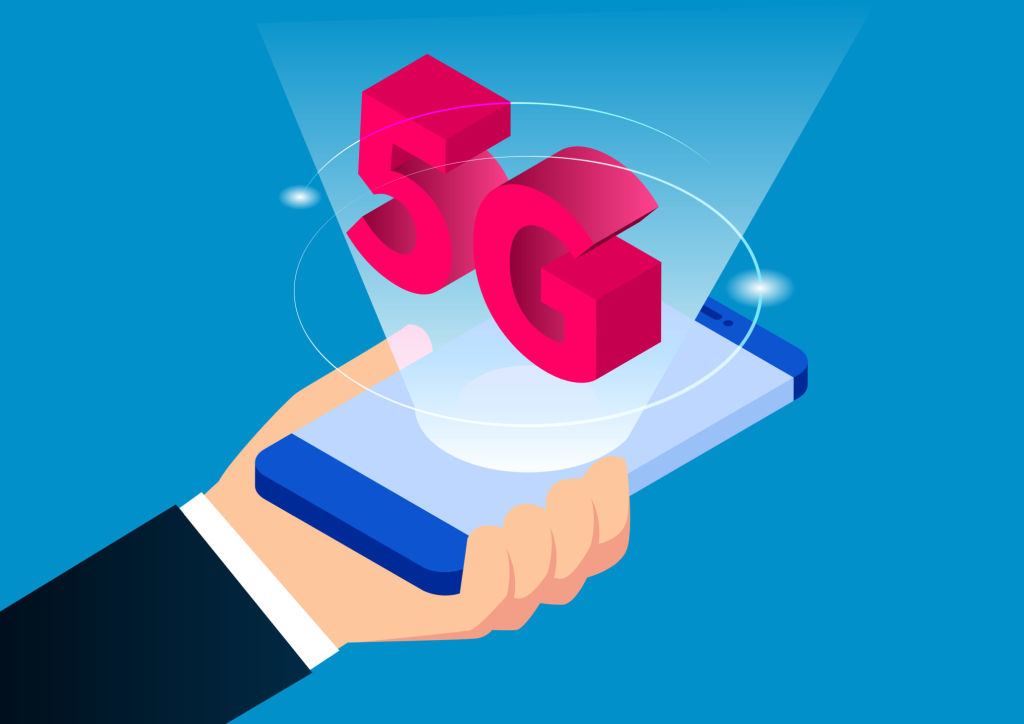 Pakistan’s Ministry of Information Technology and Telecommunications (MITT) hopes to have operational 5G by 2023. This plan is founded on the fact that the telecom industry has risen to $16.9 billion in value after gaining international investments worth $1.2 billion over the last three years, resulting in a total market capitalization of $16.9 billion.

While discussing the performance of the telecom sector in detail with Prime Minister Imran Khan, the ministry presented this strategy with the latter. The Universal Service Fund, according to the report, has already begun implementing projects for “deep fiberization” across the country (USF). This should aid in the expansion of telecommunications services and internet access throughout the country, including remote and backward places.

This will ultimately assist Pakistan in meeting the requirements of adopting next-generation technology and telecom technologies, such as 5G, in the future as well.

The minister also stated that over 10,000 kilometers of fiber optic cables will be constructed across the country during the period 2018-2022 in order to bring high-speed internet to more than 1,175 towns and union councils, according to the minister. Furthermore, the USF projects have improved nearly 1,800 kilometers of Balochistan’s unimproved road network, including highways and motorways, through construction.

In response to these developments, Syed Amin ul Haq, Minister of Information Technology and Telecommunications stated that the government is putting out significant effort to increase the export of information technology services by up to $5 billion by the end of 2022-23.

We will ensure affordable and high speed internet to people in small towns and I am sure even girls from KP and GB region will excel as freelancers, while working from their local areas.