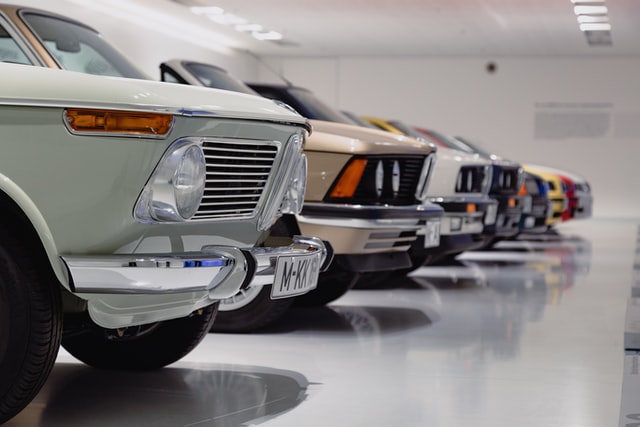 According to data provided by the Pakistan Bureau of Statistics (PBS), car imports rose by 83 percent in the first 11 months of the fiscal year (FY) 2020-21.

Read Also
Pakistan IT Ministry Aiming to bring 5G by 2023

This year’s CKD/SKD car imports were $2.180 billion, representing an increase of 86.72 percent in the value of imports over the previous year. CBU imports grew by 81.29 percent, with the import value rising to $336.941 million, up from $185.861 million discussed the previous year.

According to industry experts, the recent inflow of new cars may have caused such a large rise in the value and quantity of vehicle imports. In the previous year, over two dozen new cars were launched to the Pakistani market, the majority of which were SUVs, although virtually all of them cost more than Rs. 4 million.

To lower the high import cost, the government is turning its emphasis to promoting the sale and purchase of smaller, more environmentally friendly cars.

Read Also
Pakistan teams up with Changing Diabetes® in Children

The All Pakistan Motor Dealers Association (APMDA), on the other hand, is advocating for a change of the import rules to encourage car imports. H.M. Shehzad, Chairman of the APMDA, wrote a letter to the Ministry of Finance (MoF) around two weeks ago to suggest modifications to the new car policy that would be implemented after the adoption of the 2021-22 budget.

He went on to say that the new entrants are also raising costs, delaying car deliveries, and “fleecing the consumers in the form of On-Money” for early deliveries of their automobiles. Shehzad recommended that the government encourage car imports into Pakistan in order to promote healthy competition in the market and encourage current manufacturers to raise their quality standards.

Related Topics:AutomobileCarsLocal News
Up Next

LPG price has increased for the third time in 4 days