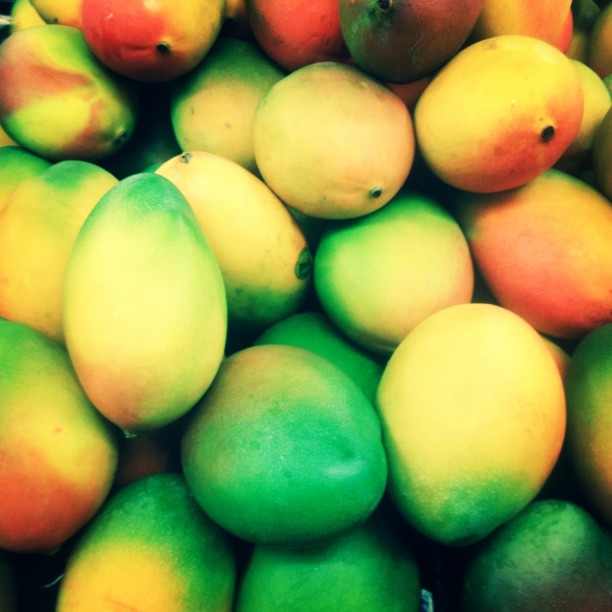 BEIJING – The first shipment of Pakistani mangoes will arrive in Lanzhou, the beautiful and developed capital city of China’s Northwestern Gansu Province, which has a population of over four million people.

The shipment, which will contain 18 tonnes of Pakistani Sindhri mangoes, will be dispatched from Lahore to Lanzhou, marking the first time in the city’s history that it has received a direct shipment of Pakistani mangoes.

Normally, Pakistani mangoes are shipped to Kunming City in China’s southwestern Yunnan Province, where they are then distributed throughout the rest of the country. In a similar vein, Kunming is preparing to receive a shipment of 2.8 tonnes of mangoes tomorrow, with additional consignments expected in the coming months.

Sindhri mangoes are prized for their sweet flavor and fine fiber, and they are grown extensively in India. In Pakistan, they are primarily harvested in the cities of Hyderabad and Rahim Yar Khan. Pakistan mangoes, which are supplied to the international market from mid-May to mid-July, have earned the title of “King of Fruit” in this country, and they are one of the most productive fruits in Pakistan, accounting for about a quarter of total production.

According to the Central Statistical Organization (CEN), they are now planted in a vast area with an annual output of approximately 1.7 million tonnes, making Pakistan the fourth largest mango producer in the world.

Russia has removes the ban on Pakistani rice imports

PIA is suspending flights to the north for one week