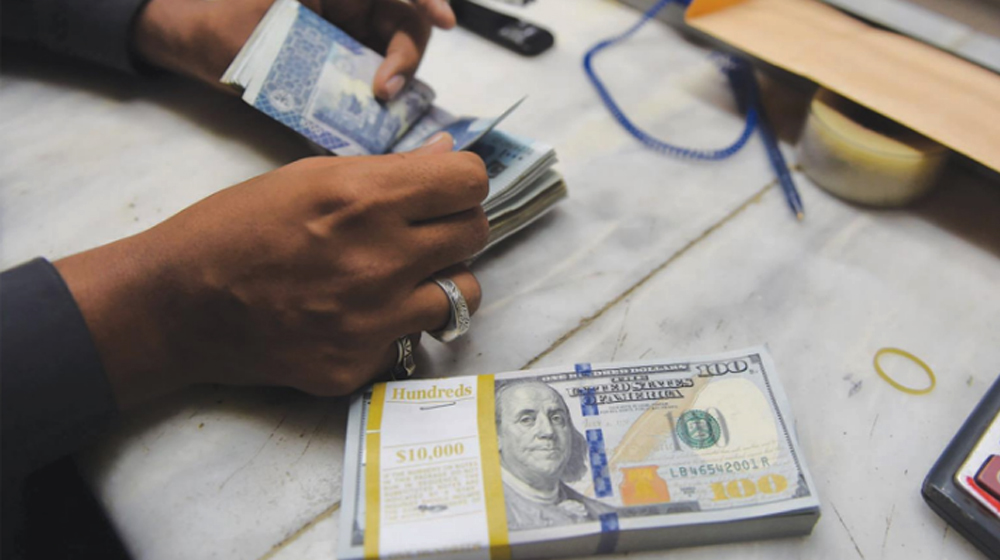 Because of the Eid ul Adha vacations, the Pakistani Rupee has been on a losing trend since the beginning of the current fiscal year, and it just broke through the Rs. 162 level.

In an earlier statement, Asad Rizvi, a former Treasury Head at Chase Manhattan Bank, stated that while the “choppy condition” could linger because some share of payments may still be owed, “we could see a stable Rupee from this week forward because the M/E market is back to work.”

He went on to say, “The flow of remittances will gradually begin to pick up.” As a result, we are somewhere near the bottom of the heap.” 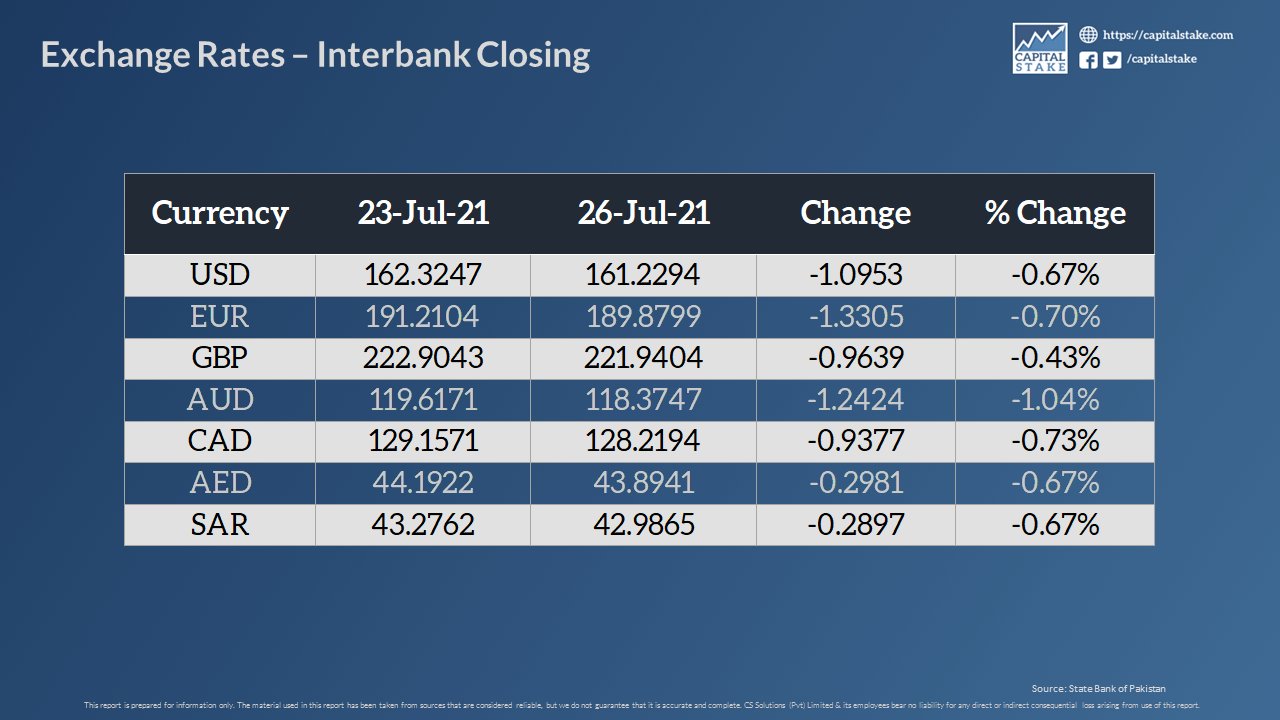 When compared to the UAE Dirham (AED) and the Saudi Riyal (SAR), the Pakistani Rupee (PKR) gained 29.8 paisas today and lost 28.9 paisas yesterday in the interbank currency market.

WorldCall to launch a Taxi Service next year, Uber and Careem Competitor