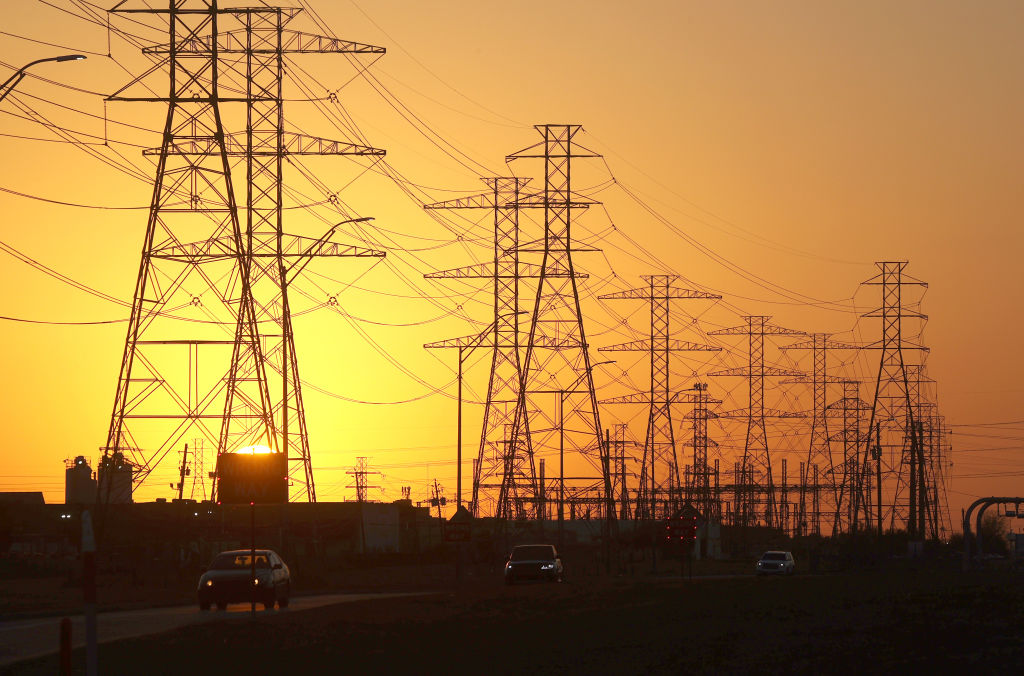 Hammad Azhar, the Federal Minister for Energy (Petroleum Division), has stated that Pakistan achieved the highest level of energy generation in the country’s history on Wednesday.

WAPDA generated and transmitted 24,467 megawatts on Wednesday, according to the minister, who shared the information on Twitter. This is the greatest level of production since the country’s production of 24,284 MW was reported last month.

According to Hammad Azhar, the average electricity demand and supply throughout the summer months remained around 20 percent higher than the previous year’s average.

Pakistan will receive $2.77 billion from the IMF