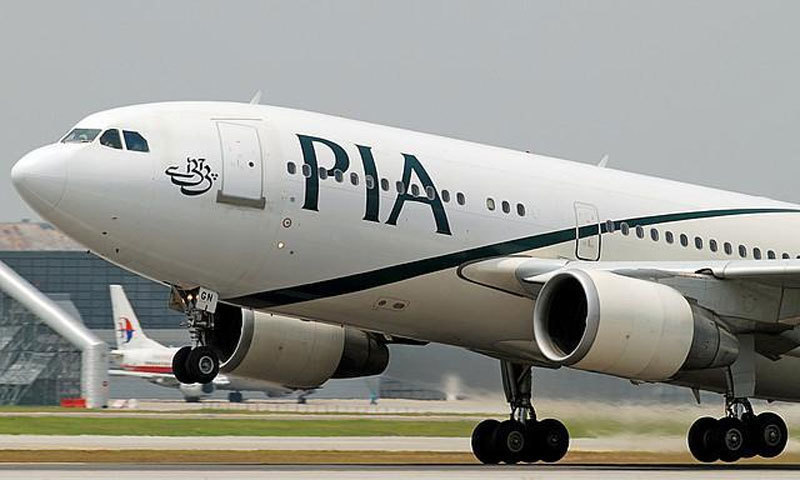 Pakistan International Airlines (PIA) has temporarily suspended its northern flight operations for a period of one week in order to reduce costs.

In the wake of severe weather conditions that are expected to last for at least a week, the national flag carrier has halted flights to and from the region, according to reports. This decision was made after the Pakistan Meteorological Department (PMD) released an updated forecast for the following week, prompting Pakistan International Airlines (PIA) to re-adjust its flight schedule in accordance with standard operating procedure, according to a spokesperson for the airline.

In the meantime, the launch of the national flag carrier’s Air Safari Service has been postponed until further notice. While all necessary preparations have been made in this regard, the inaugural flight from Islamabad to Skardu has been rescheduled to take place on June 19, 2021, rather than on June 12, as originally planned.

Following the recommendations of the Civil Aviation Authority (CAA) and the Met Office, subsequent decisions and announcements pertaining to the Ali Safari Service will be made public.

Pakistani Mangoes are scheduled to arrive in Lanzhou tomorrow