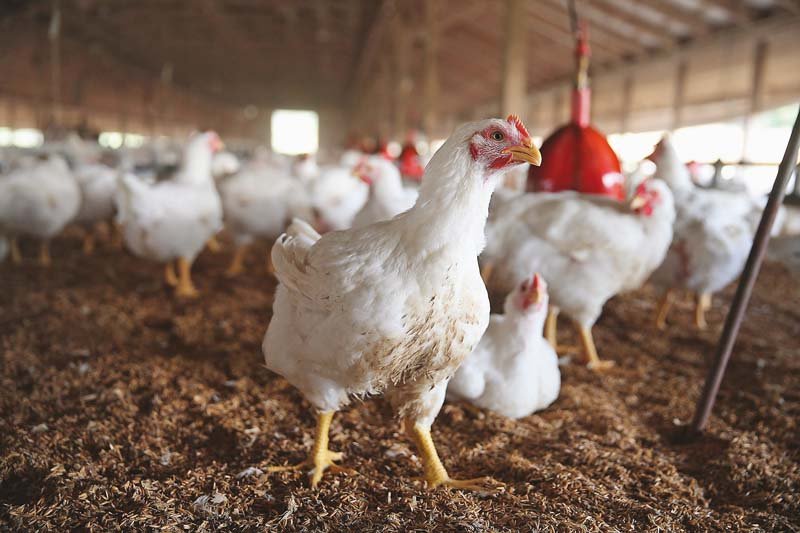 Abbasi said at a press conference on Monday that poultry was one of the most well-organized divisions of the agri-based sector in Pakistan.

“This is why at times prices of chicken goods are below the input cost borne by the producers, and they are forced to sell their commodity at a price lower than the cost of production, and therefore suffer losses,” he said.

“The phenomenon of low and high prices assists farmers in achieving an average price (year-over-year) that is marginally higher than the input rate, allowing a farmer to make a profit if productivity stays high,” he said.

He announced that the poultry industry had an annual turnover of over Rs800 billion and employed over 1.5 million people directly and indirectly. “In a given year, Pakistan produces 1,322 million kg of chicken meat and 17,500 million eggs.”

Chicken meat has a processing cost of Rs180, but when it enters the market, it costs about Rs265. “It has been observed that 30-35 percent of farms have been closed as a result of the losses experienced by poultry farmers in recent months,” he lamented.

Last year, demand for chicken meat dropped by 30-35 percent, putting poultry farmers out of business and costing the industry millions of rupees.

According to Abbasi, the association has warned the government not to engage in price fixing because doing so would result in a shortage of chicken meat and the closing of farms.

ECC Approved a Budget of Rs.1 Billion for the Information Ministry’s COVID-19 campaign.