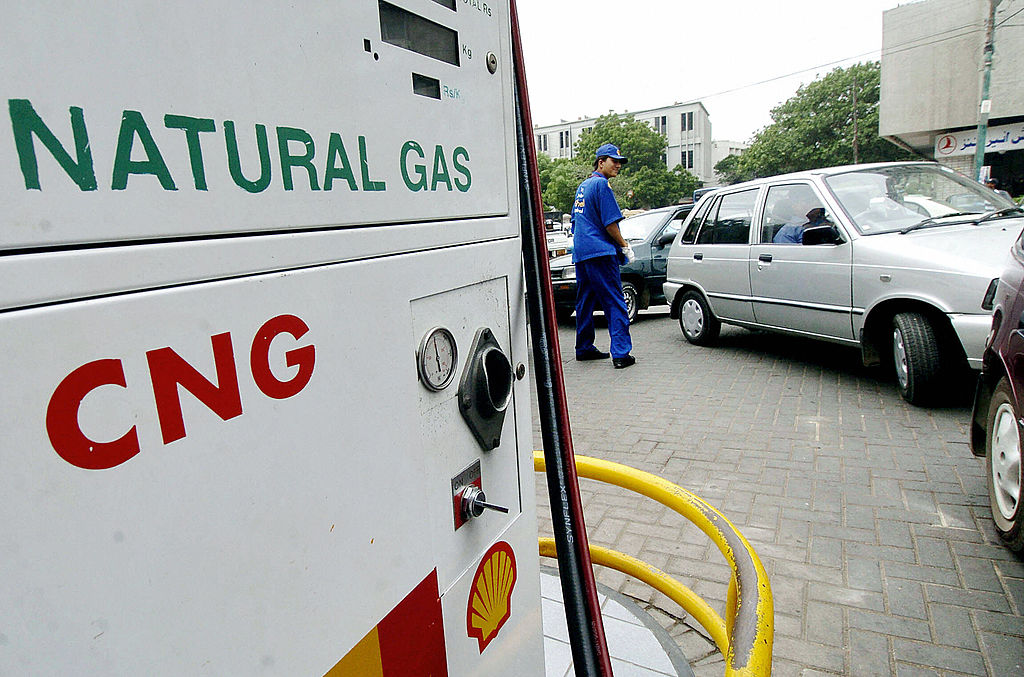 The All Pakistan CNG Association stated on Friday that the price of CNG has increased by an unprecedented amount, which is in direct opposition to Prime Minister Imran Khan’s agenda for the country.

In spite of the fact that Pakistan has purchased the most expensive LNG, the government has imposed additional taxes on the CNG industry, making it more expensive than gasoline for the first time in the country’s history.

Ghiyas Abdullah Paracha, the Group Leader of the All Pakistan CNG Association (APCNGA), has predicted that the price of natural gas will rise in October and November if the practice of purchasing expensive LNG continues.

It has been announced today that the sales tax and customs duty have been amended upward, increasing the price of compressed natural gas by Rs. 18 per liter in Punjab and by Rs. 28 per kilogram in Sindh, according to the minister. Because of the high cost of CNG, it will become unattractive to customers and will eventually lead to the bankruptcy of the business, resulting in the loss of hundreds of thousands of jobs.

After APCNGA leaders held meetings to discuss possible solutions to the situation, the government should intervene immediately and take steps to keep CNG prices as low as they can be.

Pakistan IT Ministry Aiming to bring 5G by 2023