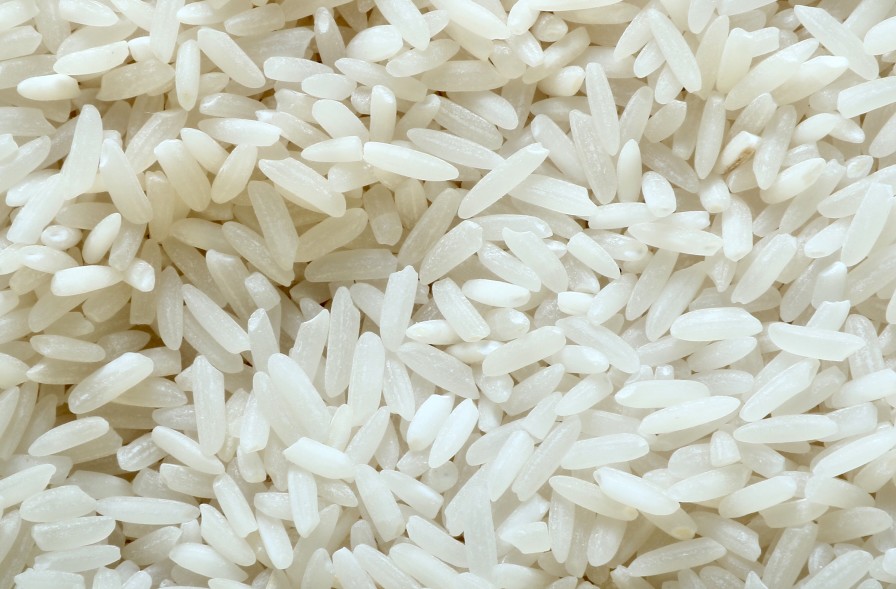 He stated at a media press conference that two years after khapra beetle insect had been intersected in some shipments reached to its markets, the Russian authorities imposed a ban on Pakistani rice. He added that, after the prohibition was imposed, the local authorities entered into negotiations with the Russian authorities, and several Moscow delegation visited Pakistan to examine and observe the standard operating procedures and the phytosanitary standards compliance measures.

Read Also
Pakistan will receive $2.77 billion from the IMF

The Minister said that the Ministry of Commerce of Pakistan in close coordination with the Minister of Trade of Pakistan Embassy in Moscow’s Ministry of Plant Protection and Plant Quarantine Division played an extremely important role in restarting local rice exports to Russia, which was commendable.

Four local companies were initially allowed to export rice to Russia, but a Delegation was planning a visit to Moscow to explore more opportunities to enhance rice exports to Russia, he said.

Fakhar Imam said Pakistan harvested over 8.4 million tons of bumper ricking, which he said would benefit local farmers, added the resumption of rice exports to the Russian markets would help to raise $200 to $300 million more each year.

He said the prime minister was keen to boost local exports of agricultural products by promoting the added value of those products through mechanization, innovation and progress to international standards for research and development.

He stated that the government would give priority to agriculture in order to promote local agriculture, which would also benefit growers and the general public, adding that agriculture is a backbone of domestic economy and a major source of industrial commodities and absorb enormous quantities of labour.

He said that the government was working with the international development partners to control the plague and meet the standard of exports to the ultra-high markets.

Growth in agriculture was directly related to more than 8.94 million family farms. He said and said that the government had introduced measures to ensure the development and prosperity of farming communities with Kisan Card and others.

The government focused on the vertical development of the agriculture industry, which included technological development, research to ensure that the local produce were equivalent to international standards, he noted.

Pakistani Mangoes are scheduled to arrive in Lanzhou tomorrow