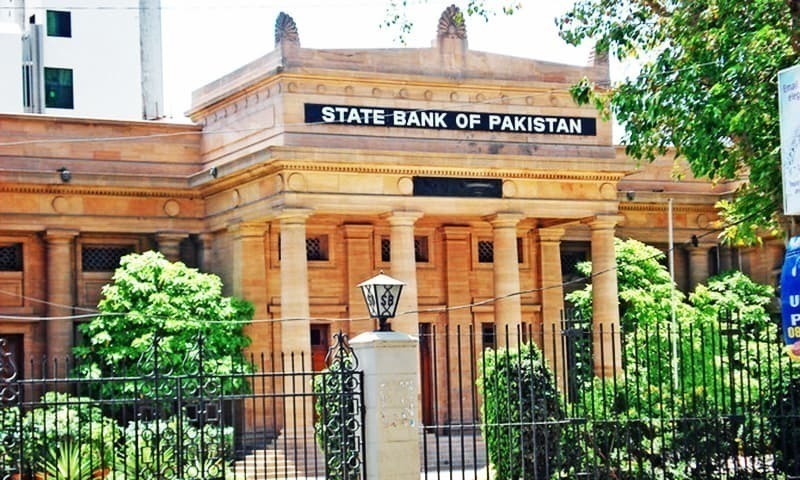 The State Bank of Pakistan (SBP) has implemented strong regulatory measures against banks that have failed to comply with banking sector laws and regulations, with eight institutions facing fines of more than Rs. 500 million in the second quarter of 2021.

MCB Bank was fined the most, Rs. 289 million, for violating regulatory directives relevant to AML/CFT, including ordinary banking operations.

In addition to monetary penalties, the bank has been urged to conduct an internal investigation into regulatory violations and to take disciplinary action against the guilty officials.

SBP also fined Zarai Taraqiati Bank more than Rs. 75 million for the identical offenses as MCB. The bank was given similar directives, which included taking strong action against responsible officials.

The Punjab Provincial Cooperative Bank was fined Rs. 32 million by the SBP for failing to enforce regulatory guidelines pertaining to AML/CFT.

These two banks have been recommended to tighten their processes in the areas that have been identified.

These banks were advised to improve their processes in the areas that had been identified.

The SBP should continue to sanction commercial banks for regulatory violations. Banks that violate rules on a regular basis should be closely investigated, with additional penalties imposed. Through enforcement actions, the banking regulator should also penalize banks for failing to provide quality services to their consumers.