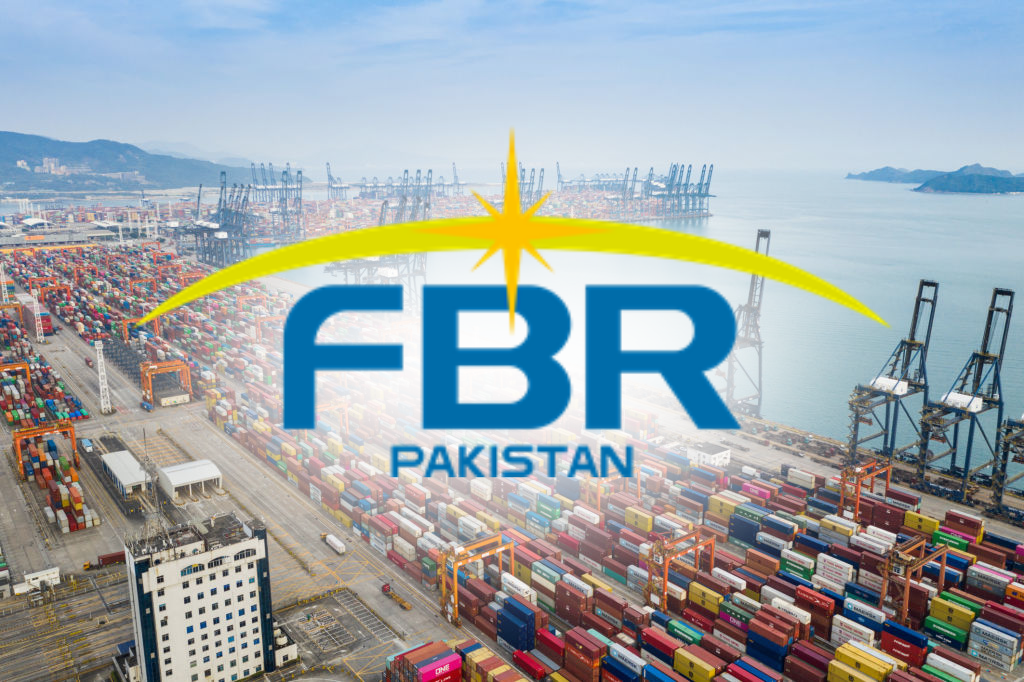 The Sindh High Court has ordered the restoration of a multimillion-dollar Track and Trace project, ruling in favor of M/s AJCL and FBR in the process. In her opinion, SHC Judge Justice Kausar Sultan noted that this court does not have the authority to issue an order because it does not have geographical jurisdiction.

It was the plaintiff/bidder (SICPA SA) who had challenged the FBR’s grievance committee order in relation to the award of a Rs. 120 million track and trace project to M/s AJCL for the monitoring of tobacco, sugar, cement, and fertiliser.

It had been alleged by the Swiss company’s legal counsel in its submission that the bidding process had been polluted by fraud and lacked transparency.

In addition, the order states that M/s AJCL has raised some objections to the maintainability of the suit and the territorial jurisdiction of this court through the filing of an application. On the other hand, the order states that the conduct was solely for the purpose of awarding a license to a predetermined party at the expense of others; this conduct is unlawful. They claimed that because the tender was issued from Islamabad and all bids were received and analyzed by the licensing committee situated in the federal capital, their orders could not be challenged in SHC. The Supreme Court agreed with them.

It is important to note that, following the procedure, the FBR awarded the T&T project to the AJCL consortium, which received 182.93 points, compared to 163.96 points for NIFT and 162.58 points for SCIPA. It is also worth noting that the International Monetary Fund (IMF) had also instructed Pakistan to implement the T&T system by June 2021, but that the government had missed this deadline due to court judgments.