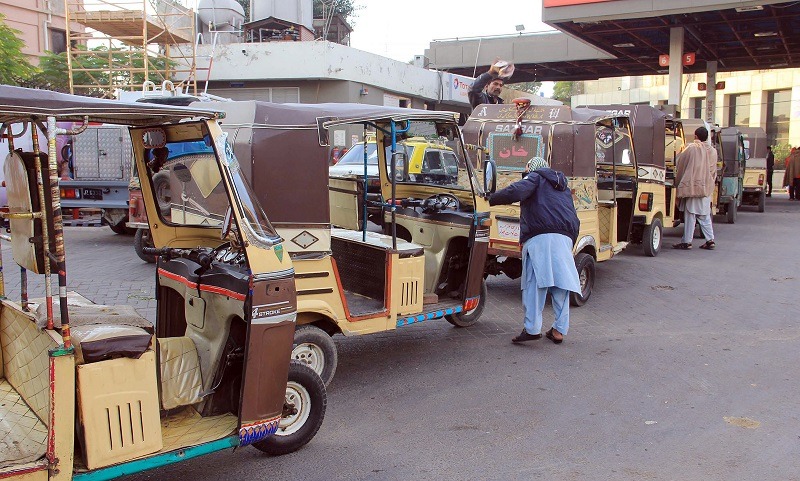 The Pakistan CNG Association has raised the price of compressed natural gas in Sindh by Rs17 per kilogram.

On Tuesday, many were observed protesting about the raise. They advised them to use gasoline rather than CNG.

According to CNG station operators, the price had to be raised due to the application of an extra sales tax on liquefied natural gas.

They have called the government to discuss the situation.

CNG stations in Sindh resumed on Monday after a 13-day stoppage.

After two LNG gas fields and the Engro LNG terminal were stopped for yearly repairs, the province experienced a gas shortage.

Pakistan teams up with Changing Diabetes® in Children