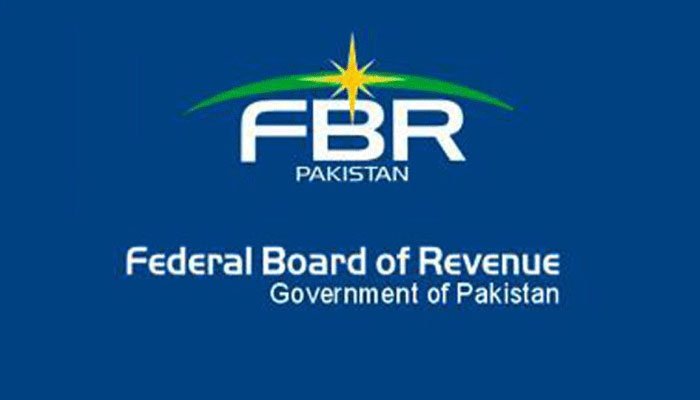 The Federal Board of Revenue (FBR) was operating on a pirated version of the Microsoft Hyper-V software, which allowed hackers to quickly into the tax authority’s computer network and steal information.

In response to media allegations, a preliminary internal examination into the recent cyberattack on the Federal Reserve discovered that the usage of unlicensed software was one of the factors that led to the hacking of the FBR’s system.

As part of the investigation it was revealed that Alice Wells, the then chief of the United States’ mission in Pakistan for South Asian affairs, accused the Federal Board of Revenue of using pirated software and warned the FBR about the possibility of a cyberattack on its system due to the use of pirated software during a four-day visit to Pakistan last year in January.

Following the charges, the Federal Bureau of Revenue (FBR) published an absurd statement, claiming that it was ignorant of the situation because Pakistan Revenue Automation (Pvt.) Ltd (PRAL) served as the agency’s service provider.

Last year, on March 12, PRAL issued a tender, in which it sought bids for the supply, installation and configuration of network equipment; servers; data center precision cooling; upgrades and support for storage area networks and backup solutions; and the installation and configuration of Microsoft Windows for its Data Center in Custom House, Karachi.

The deadline for submission of proposals was scheduled for April 13, 2020, but PRAL has not yet announced which firm was awarded the contract despite having set a deadline of April 13.

Hackers recently gained access to the Federal Bureau of Revenue’s Microsoft Hyper-V software, causing the agency’s official website, as well as all of its subdomains, to be taken down completely.

Despite the fact that the FBR’s official website and all of its tax-related services have been restored, hackers have put the FBR’s data up for sale on a Russian forum for $30,000 dollars.