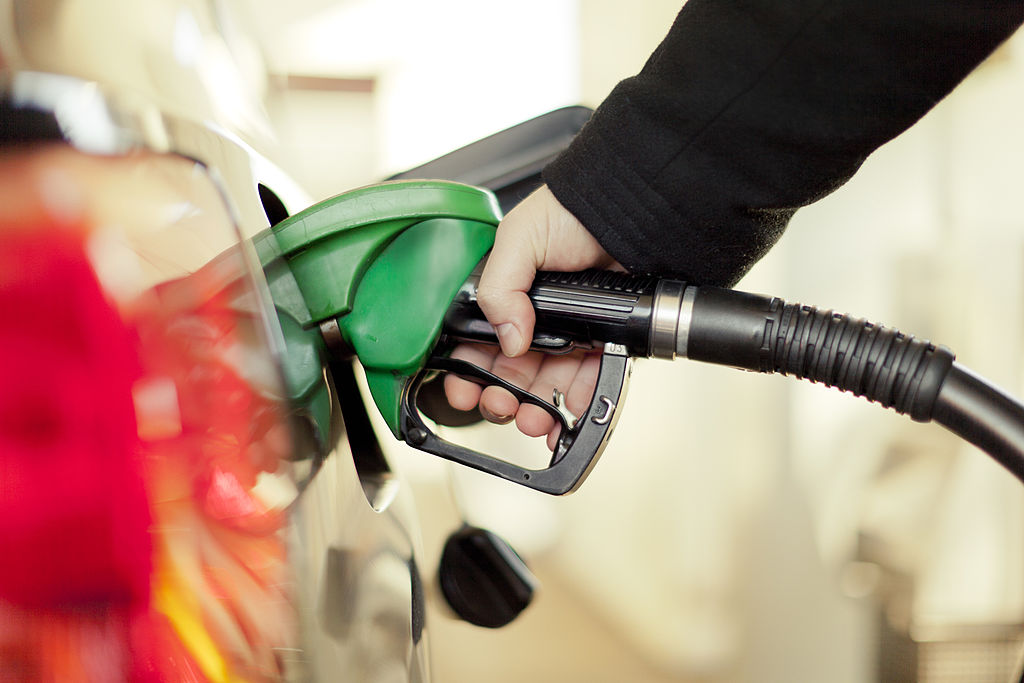 The government decreases petrol rates by Rs1.50 per litre — Newsline.pk/Files

According to a notification issued by the Finance Division on Tuesday, the Government decreases petrol, high-speed diesel, and kerosene by Rs1.50/liter and light-diesel oil by Rs1/liter for the next fortnight. The reductions are effective immediately.

The Oil and Gas Regulatory Authority (Ogra), based on its calculations based on world oil prices, suggested a decrease in petrol prices of Rs3.50, HSD prices of Rs5, kerosene prices of Rs3, and LDO prices of Rs2. The Ogra report on pricing is based on the current fuel levy and general sales tax rates, as well as the current import parity price, according to the organization.

According to Ministry of Finance sources, however, the full gain will not be passed on to consumers because the ministry must recoup some of the income loss it accepted earlier this month through a drop in tax rates in order to balance the budget.

According to the current situation, the government levies a 17 percent general sales tax on HSD, followed by a 10.54 percent gasoline tax, a 6.70 percent kerosene tax, and a 0.20 percent light diesel oil tax. The typical GST rate is 17 percent, which means that the government was foregoing a large amount of revenue in this transaction.

In addition, the government levies a minuscule Rs2.05/liter petroleum fee on high-speed diesel, 24 paisas/liter on light-diesel oil, and zero percent on petrol and kerosene, among other things. This suggests that the federal tax was costing the government a significant amount of money as well.

Pakistan’s Food prices rose 8.4% in August, according to new data