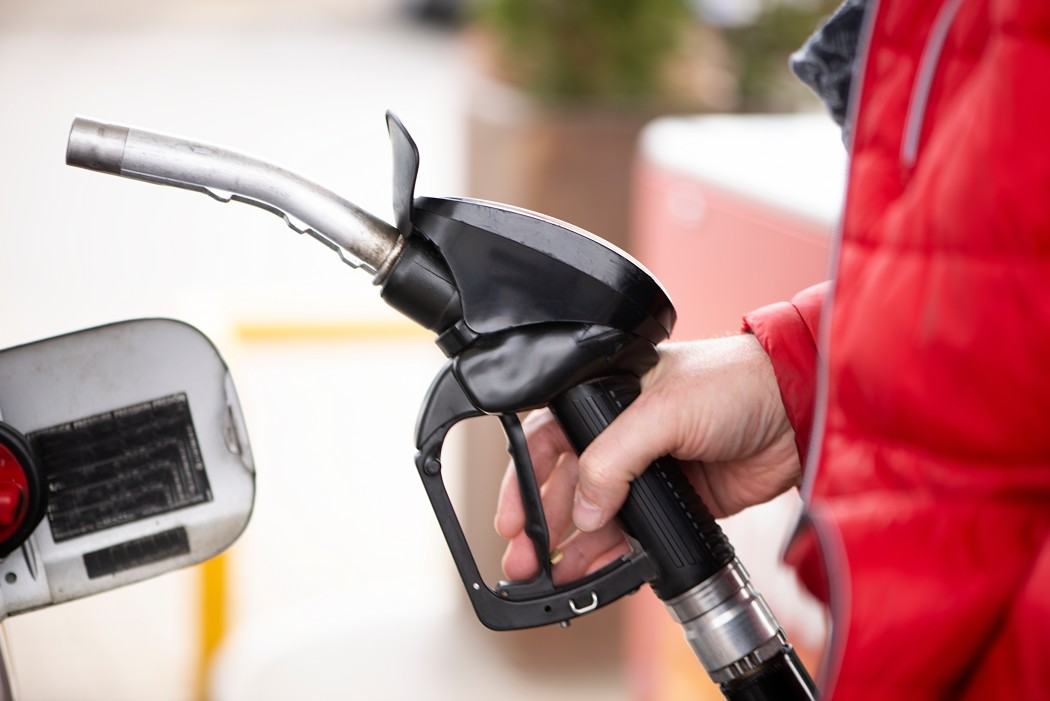 The federal government has hiked the price of petrol goods on the global market by up to Rs 5.40 paise.

Shahbaz Gill, Special Assistant to the Prime Minister for Political Relations, stated on the social networking site Twitter that “Prime Minister Imran Khan decided to provide some relief to the people contrary to OGRA’s recommendations about petroleum product prices.”

He stated that due to escalating petroleum product prices in the worldwide market over the last several months, OGRA proposed raising the price of petrol by Rs 11.40 per litre.

“Contrary to OGRA’s recommendations, the Prime Minister has approved in the public interest a minor Rs 5.40 per litre rise in petrol price,” he stated.

According to the OGRA proposal, the government would shoulder the responsibility of the decision not to raise gasoline prices in order to provide maximum relief to the people.

It should be recalled that the government raised the rates of fuel products earlier this month.

According to Shahbaz Gill, the Prime Minister has granted only a Rs 2 per litre increase on the OGRA proposal of Rs 6.5 per litre.

He claimed that OGRA recommended an increase in fuel prices of Rs 3.44 per litre, but only Rs 1.44 per litre was allowed.

He further stated that the rates of kerosene and light diesel have been raised by around Rs 4.