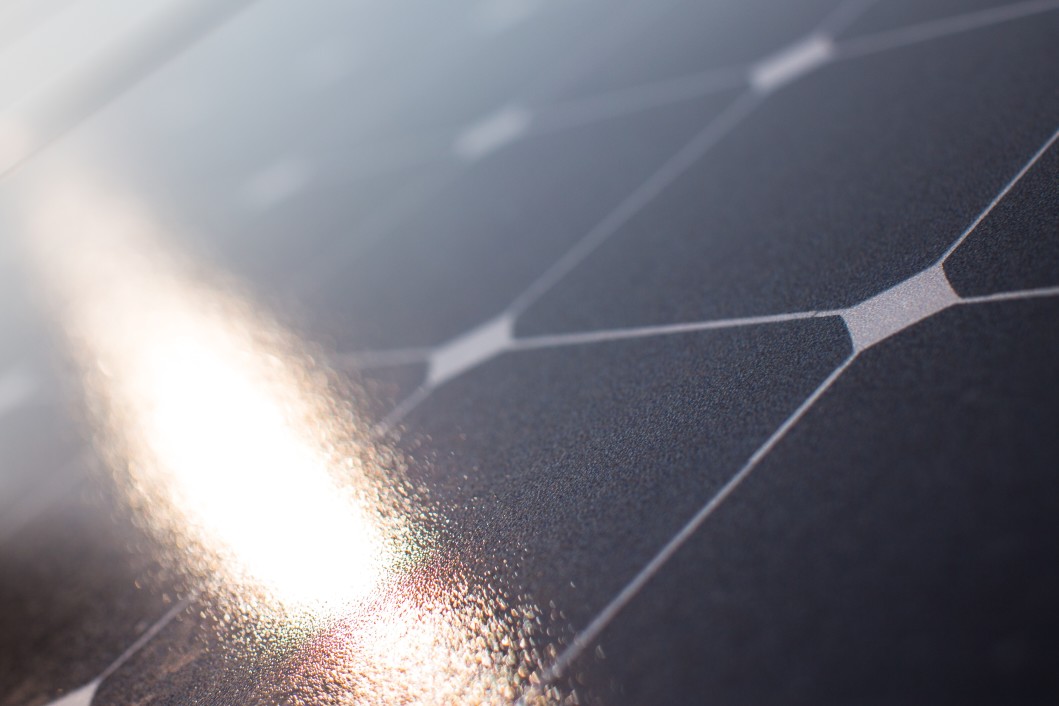 According to report, the Union of Small and Medium Enterprises (Unisame) has asked the government to take steps to manufacture solar panels in Pakistan and to make it easier for large, competent private sector parties to establish plants in collaboration with their Chinese counterparts, among other things.

Pakistan is manufacturing cell phones in partnership with Chinese and other corporations, according to Unisame president Zulfikar Thaver, who also stated that one of the senior council members claimed this. Additionally, the country should consider establishing its own solar panel manufacturing facility in the near future.

Thaver stated that imported solar panels are expensive, despite the fact that they are exempt from taxes and tariffs, and that it would be preferable to produce solar panels in Pakistan.

In his opinion, the fact that solar panels are being manufactured in the country would make it more cheap for Small and Medium-Sized Enterprises (SMEs) to install solar systems in their homes and enterprises.

He believes that the government should make it mandatory for new housing developments and factories to install solar power systems because electricity is in short supply and cannot accommodate all of the country’s consumers. He also believes that the State Bank of Pakistan’s finance scheme for solar and alternative energy systems should be revised to make it more accessible to SMEs at more affordable interest rates.

State Bank of Pakistan will announce its monetary policy, On the 27th

Pakistan is bring the cryptocurrency rise out from the shadows