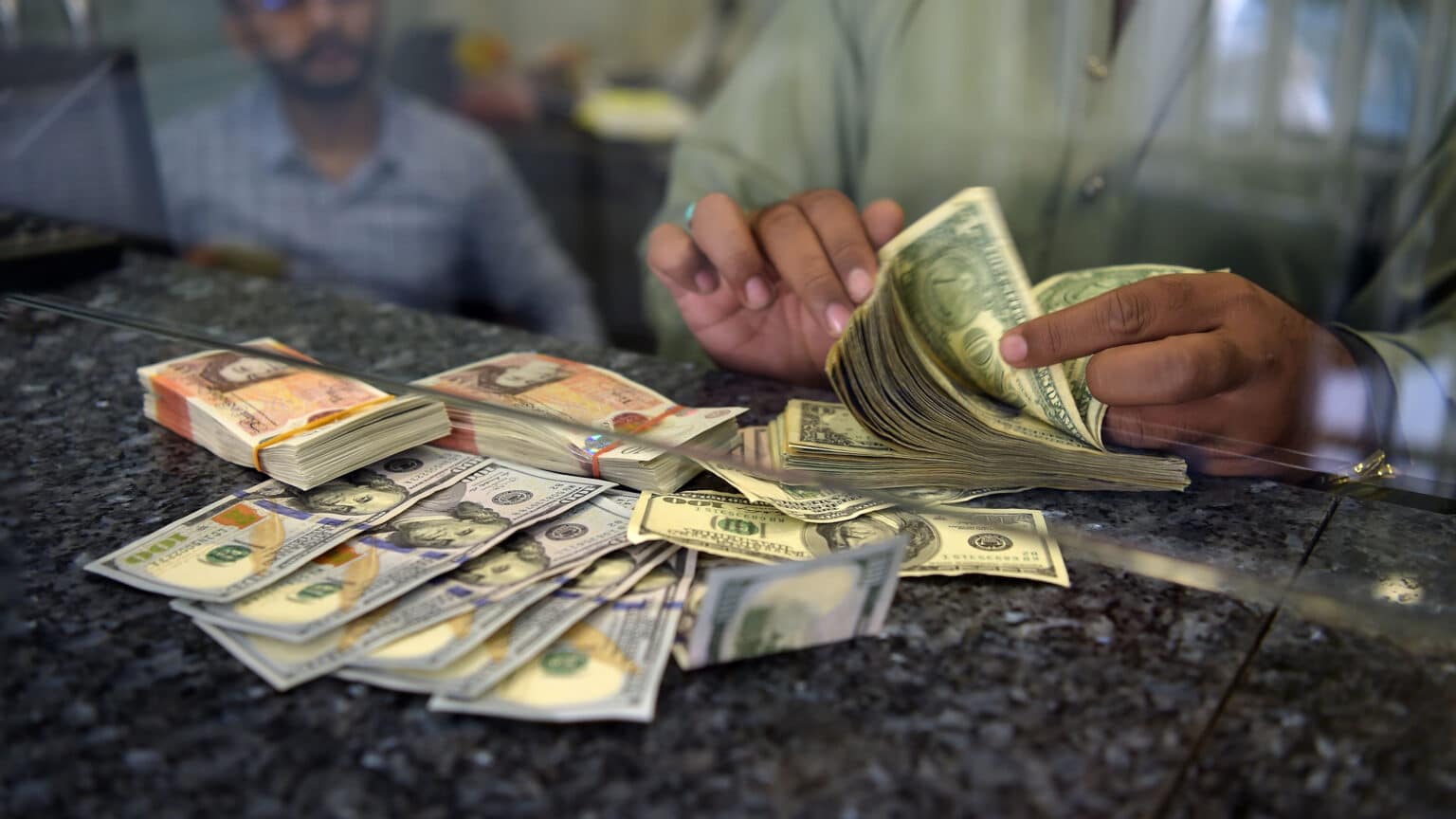 The top profit makers in Pakistan are UK investors — Newsline.pk/Files

UK Investors: During the fiscal year 2020-21, foreign investors from the United Kingdom (UK) brought the largest amount of profits back to their home countries, amounting to $546 million, to their headquarters in London.

It has been reported by the State Bank of Pakistan (SBP) that the profit repatriation made by foreign investors and multinational corporations increased by 93 percent in comparison to the previous year.

Currently, more than 120 British companies are active in Pakistan, with several of them making significant investments. Among the major UK businesses that have found success in Pakistan are Mott MacDonald infrastructure development (which was instrumental in the development of the new Islamabad airport); Unilever and Reckitt Benckiser in the consumer goods sector; Standard Chartered and United Bank Limited (UBL) in banking; Oxford University Press in education; GlaxoSmithKline in pharmaceuticals; Shell in oil and gas; and BP in petrochemicals.

According to the SBP’s figures, inflows from the United Kingdom totaled $515 million during the period under consideration.

Companies and investors from the United States of America made the second-highest amount of profit repatriation, with $270 million in profits repatriated by the end of the fiscal year 21.

Businessmen rejected the government’s decision to impose a lockdown