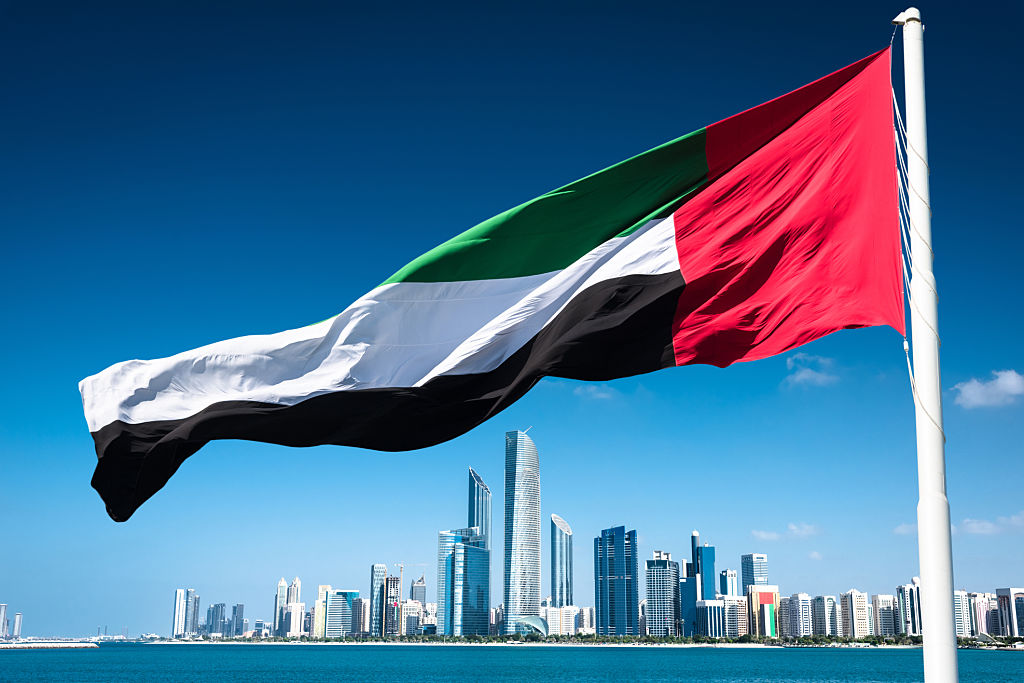 During a discussion with Karachi Chamber of Commerce and Industry (KCCI) president Shariq Vohra, the envoy praised Pakistan-UAE bilateral trade and brotherly relations.

UAE investors are anxious to come to Pakistan to engage in a variety of areas, including agriculture, the country’s most vital sector.

The UAE envoy stated that there was investment opportunity in all provinces of the country, particularly in agriculture, textiles, sports, and so on.

“For us, Pakistan is a brotherly country, and we consider this country to be our second home,” he said, adding that the UAE Embassy actively works with the Pakistani business community and does everything possible to help them.

He promised to return to Karachi in September for another meeting with the business community.

He also urged the KCCI business community to join in Expo 2020 Dubai, which will begin in October 2021 and will feature more than 180 countries.

“It will provide a perfect opportunity for Pakistani businessmen to improve linkages and explore areas of trade and investment cooperation,” he said, adding that the UAE has been issuing golden visas to investors with no investment limits and also to professionals for a period of ten years and that they have received many applications for the golden visa, which can also be obtained by the business.

Earlier, in welcoming the ambassador, the KCCI president stated that Pakistan and the UAE have had excellent relations for several years, as a large number of Pakistani manpower has been working diligently and playing a significant role in the UAE’s development and modernization, which has resulted in it becoming a major international transit hub.

Although more than $5 billion in commerce has occurred between the two fraternal countries, little investment has occurred, particularly by UAE investors in Pakistan, as just a few UAE firms have invested here, which necessitates greater attention from both sides.

The UAE envoy said during a visit to the mausoleum of the nation’s founder, Quaid-e-Azam Muhammad Ali Jinnah, that “while celebrating Pakistan’s 74th independence anniversary, we recall the respected and great leader Muhammad Ali Jinnah and his great efforts and achievements, and express our respect for the people and leadership of this great country.”