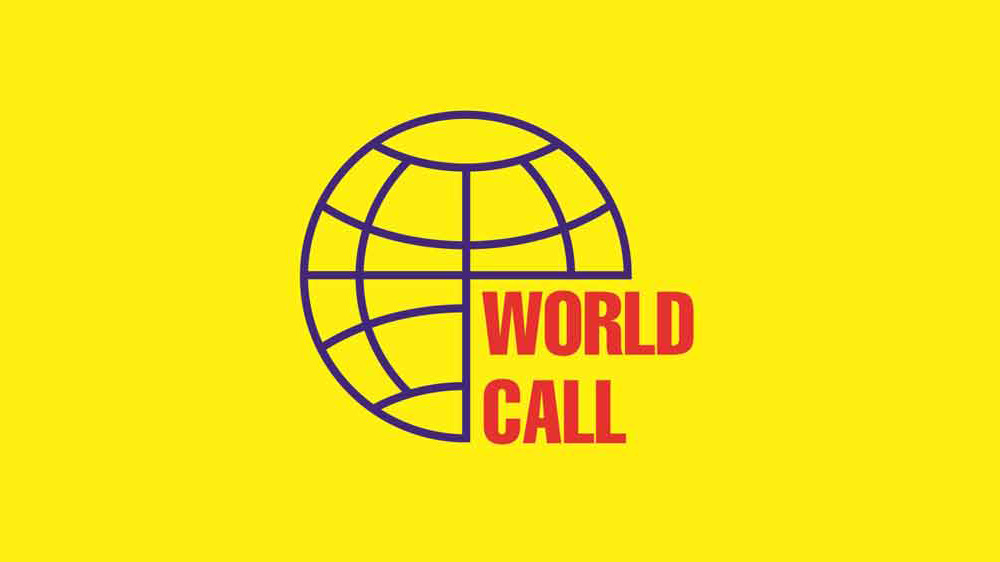 WorldCall will officially debut its ride-hailing services in the first quarter of the following calendar year, according to an exclusive interview with ProPakistani with Shahid Maqsood, Chief Business Operating Officer of WorldCall.

WorldCall’s ride-hailing subsidiary, dubbed “Ride Hail,” has been in development for about five years, with the core team emerging during the last two to three years, Shahid said. However, the company has only recently completed a feasibility study, which revealed encouraging results.

WorldCall’s annual report includes a section on new projects that includes the following: “Ride hail…along the lines of Uber/Careem with early market research conducted, feasibility study promising results, and increased driver/rider security maintaining the primary focus.” It is an Android/iOS application that is currently being developed.

“We will seek to fill the voids left by Careem, Uber, and other ride-hailing services,” Shahid stated. We will accept both captains and automobiles on board after comprehensive verification and will maintain a meritocracy.”

He would not disclose the project’s financial details or marketing strategies, but stated that it would be commercially launched within a few months. “We’ll begin with Lahore, Islamabad, and Karachi,” he explained.

Every few months, WorldCall makes headlines for their alleged takeover. This results in a short increase in the company’s stock price, but no change in actual control or management. Shahid responded to a query on the future of Ride Hail in the event of a change in ownership by saying, “It depends on when the sponsors take control formally.” However, with Ride Hail, the core staff is expected to remain intact even if the company’s ownership changes hands. We have a few months until we can officially launch this service, and by then, we may have sponsors on board as well.”

For the fiscal year ending December 2020, WorldCall reported a loss of over Rs. 146 million. Despite this contraction, the company intends to pursue new endeavors, as Shahid explained, “The fundamental reason for our demise was the technology we used.” Although we had some Fiber to the Home (FTTH) in our network previously, we have now totally switched to this. We have already upgraded 15,000 connections in Lahore to FTTH, and this figure will rise to 40,000-50,000 in the next two months.”

Pakistan imports of mobile phones more than double in FY21