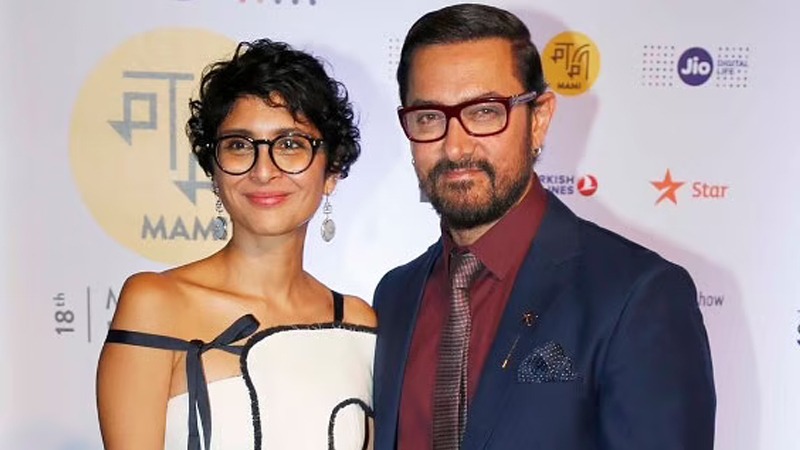 According to the Hindustan Times, Aamir Khan, one of Bollywood’s most prominent stars, has revealed that he and his wife, Kiran Rao, are separating after 15 years of marriage.

As soon as they learned the news, they published an unified statement. We have shared a lifetime of events, joy, and laughter in these 15 lovely years together, and our relationship has only grown stronger in trust, respect, and love.”

They went on to say that they wanted to start a new chapter in their life, no longer as husband and wife, but as co-parents and family members for one another.

Couple began a planned separation several months ago and felt comfortable enough to go ahead and finalize it. They will continue to collaborate on films, as well as on their Paani Foundation and other endeavors in the future.

Both have expressed their appreciation to their families for understanding and supporting them during their “evolution” throughout their lives. “You’ll look at this divorce not as the conclusion of a journey, but as the beginning of a new one.”