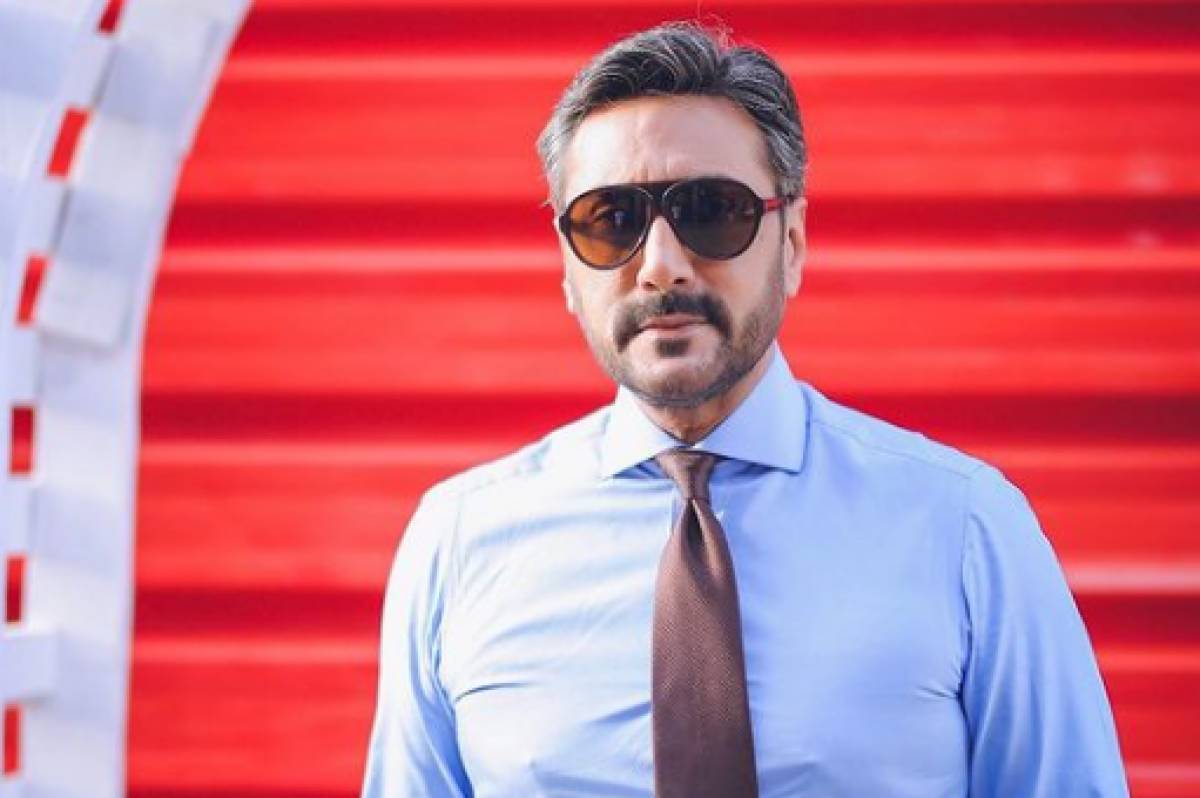 Adnan Siddiqui, a well-known film and television actor, stated on Monday that he had contracted COVID-19.

Since testing positive for the unusual virus, the actor has stated that he is suffering only moderate symptoms.

He went on to say that he is currently in a state of self-imposed exile.

“Greetings, everyone! And as a result, I’ve caught the bug as well! Not the love bug, but the Covid one, thank you very much!” Adnan penned a letter.

“I tested positive today, fortunately with a mild infection, and immediately placed myself in isolation,” he continued.

“I strongly encourage everyone who has come into contact with me in the last week to have the tests done,” the actor finished his plea.

Following Adnan’s post, a number of well-known celebrities expressed their support for him.

Mehwish Hayat Being Criticized For Comparing With Imran Khan