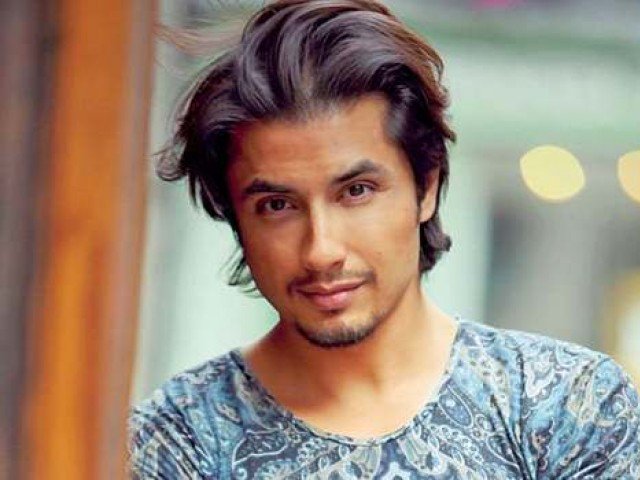 In order for the Pakistani government to be as progressive as the Canadian government, Ali Zafar hopes the authorities would establish legislation criminalizing internet hate speech.

In order to express his support for the recent amendments to Canada’s Criminal Code that treats hate speech online as a punishable offense, the singer/actor took to Twitter and said: “My sincere congratulations to the federal government for making online hate speech punishable. The proposed amendments call for people to be fined up to C$20,000 ($16,250) if convicted of hate speech that personally identifies a victim.”

The next week, a 20-year-old in Canada slammed a truck into a Muslim family, murdering four members, and days later, that same individual penned a post about the incident in response to others sharing the same content.

Exactly what I was looking for. Likely, he said, and he quoted Canada’s Attorney General David Lametti, who stated, “The same should be applied here.” Minister Lametti referred to hate speech as clearly contradicting freedom of expression and the Charter of Rights. It poses a threat to the targets’ safety and well-being. When a target is a vulnerable individual or group, it terrifies and silences them.

For more than two years, Zafar has struggled with the claim that he sexually harassed musician Meesha Shafi in the midst of the worldwide #MeToo movement.

Anushka Sharma does not want to come back to work soon