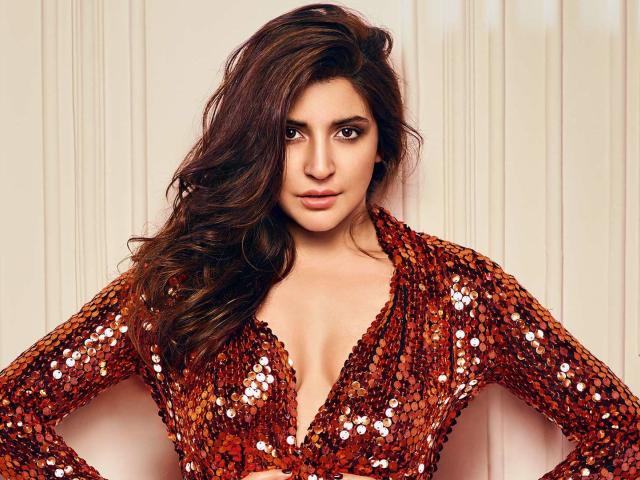 After welcoming her baby, Anushka Sharma, an Indian movie actress, has no intentions to return to work anytime soon since she wants to concentrate on raising her child.

Anushka, who is in London with her husband Virat Kohli and their daughter, prefers to remain at home for the next year rather than go back to work since she wants to spend time with her infant. It has been claimed that she is taking an extended hiatus from acting.

A source close to the Sultan actress reportedly told the Indian media that Anushka’s current priority is to pay attention to Vamika.

Due to the fact that there is a threat of the third wave of the Covid-19 happening in October, she does not want to take any risks.

While also advising his team not to plan any shots for this year, Anushka has told her team not to organize any events.

Because of this, the actress is anticipated to retire from performing in 2022.

Last seen in Zero: Anushka, Katrina Kaif, and Shah Rukh Khan were spotted together in 2018.

Anya Taylor-Joy believes she let everyone down with her role in ‘The Witch’.