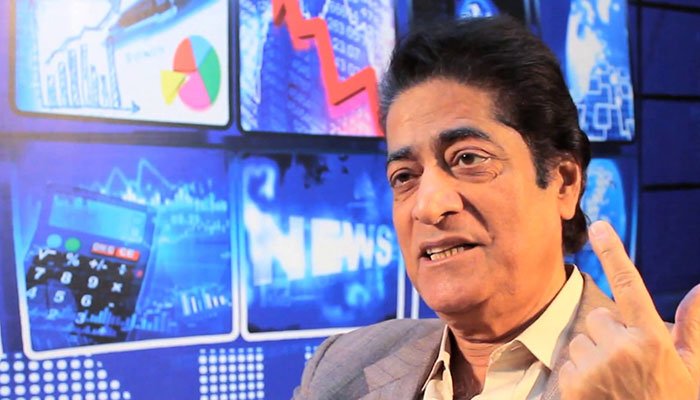 Anwar Iqbal, a well-known television actor, has passed suddenly, according to a family member.

The exact cause of death has not yet been determined.

The actor’s funeral prayers will be offered today following the Isha prayer, according to reports.

The actor has been suffering from a chronic illness for some time and had written a statement on Saturday begging that his fans pray for him and respect his privacy while he battled his illness. 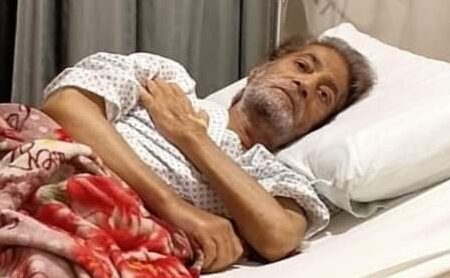 My chronic illness has existed for some years, and I have had the best therapy possible under the supervision of Karachi’s most prestigious medical board.

The seasoned television actor and director rose to prominence as a result of his performance in the hit drama series Shama.

He went on to star in Naseem Hijazi’s Akhri Chattan in the early 1980s and appeared in a slew of Urdu and Sindhi dramas throughout the decade following.

In 1984, he made his feature film directorial debut with the drama Ishq Pecha, and he has since directed several Urdu and Sindhi films.