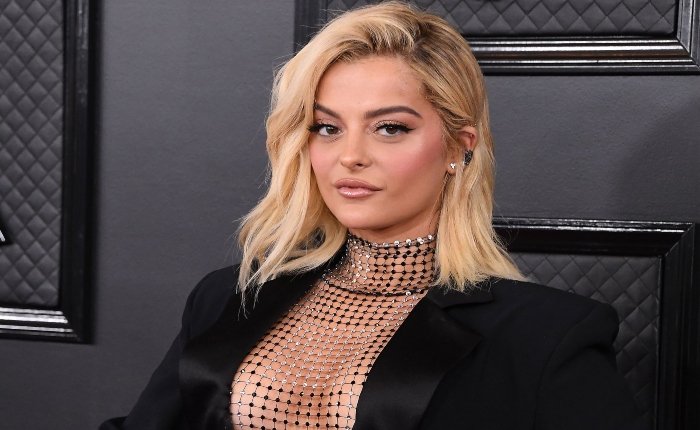 Bebe Rexha is responding to body-shaming haters by clapping back.

On Tuesday, the singer turned to TikTok to share her thoughts on body positivity with her fans, who responded positively.

In the video, she asks, “How much do you think I weigh?” she says at the start of the film, before adding, “No one’s [sic] business.”

The actress continued by stating that she is unaffected by body-shaming since she is confident and at ease in her own flesh.

Fans were eager to express their approval for the singer’s most recent video.

“Now that I know Bebe has the same body type as me, I feel so much better,” one social media user wrote on the site.

“This is exactly what we need on this app,” says the developer “another one was added

Naseeruddin Shah is expected to be discharged on Friday